In its many styles, music is one of the most diverse, inclusive and divisive anomalies in our modern world, bringing people together in its beauty and, at times, dividing us by exposing our incessant need to vocalise opinions.

One genre however, manages to ignite love, tolerance and diversity between the masses consistently with its unmistakeable groove and messages of love, peace and freedom. In the 60’s and 70’s Bob Marley brought Jamaica’s pop marvel to the world, dubbed reggae which soon leaked into even the tiniest cracks between countries and their cultures.

Today, reggae has made a comeback of sorts with new, modernised interpretations of the style spilling over the edges of Australia’s music scene. With the help of trailblazers like NZ’s Fat Freddy’s Drop and Katchafire bands from across the country have tried their hand at revitalising the tight grooves that many have come to love.

Let’s take a look at 5 of so many bands putting a unique touch on the genre that not only spreads messages of love and joy but can force feet to move and heads to bob using only the pure transcendent majesty of music. We take a look at 5 of the most hard grooving, grin stretching, boogie inducing reggae acts making waves this year with a roots, rock and reggae revival.

Currently in the business of selling out tours both nationwide and across the ditch in NZ, Ocean Alley were born on the sunny Northern Beaches and used these beach vibes to mould a warm, tight and juicy blend of reggae and roots. The six piece have managed to procure some legendary live shows and amassed an unprecedented following. Check out their infectious live show and you’ll experience a venue packed to bursting point with people, tasty dance floor antics and loving vibes.

The boys combine sultry vocals, massive psych sounds, reggae grooves and lyrics that speak to the soul. At the helm of this ever-quickening ship is new Sydney label Partly Animals who’ve managed to get Ocean Alley’s tidal wave jams to wash over ecstatic audiences far and wide. Keep your eye out for these lads, soon returning from tour to undoubtedly unleash a whirlwind of sweet flavours in upcoming releases and imminent tours.

These three dub soldiers can be found on any given night packing out venues across Australia and New Zealand with their unique blend of soul, dub and roots. Manalion are three New Zealanders who met on the Northern Beaches of Sydney, a shining headquarters of sun, sand and good music.

Together, the boys have weaved together unique influences to land on a unique sound reminiscent of other kiwi dub-lords Fat Freddy’s Drop in smooth, warm vocals and electro-enhanced reggae-dub grooves. Manalion can be caught on any given night spinning up a tornado of groove that lucky punters can’t seem to get enough of. Catch the guys rocking a venue near you and wear your most durable dancing shoes for all night good times.

Bursting onto the Sydney club scene in recent years comes the massive behemoth that is Lyre Birdland. The 10 piece reggae-dub, Afro-funk jam band has seen an increasing number of savvy punters migrating to their shows to dance the sweet dance that can only be danced to the finest dancehall grooves.

Headed up by the man with the friskiest fingers this side of town, bassist Liam Copland, the crew incorporate their reggae/funk icons into an enormous live sound that moves mountains in it’s joyous velocity. Be sure to run like the wind to the next Lyre Birdland show while there’s still breathing room on the df.

Perhaps one of the longest running bands in this list, Happy faves Centre & The South are veterans of the reggae craft and are finally beginning to spread that sweet roots lovin’ accross Australia with a recent full length LP. The seven-piece have come together, as if by some other-worldly magnetisation, from places spread far and wide over our big old island.

Bringing an organic reggae sound, deeply rooted in the old-school masters of the genre, Centre & The South are far from old school themselves. In fact, Centre & The South have managed to embroider old school influence with the golden thread of invention, using the strong message of togetherness that reggae brings to convey a sound that is all their own.

Bootleg Rascal have friends in high places in the Aussie reggae scene. Having both helped our darlings, Sticky Fingers in their rise to unquestionable power and toured alongside them, the East Coast lads have a tasty little endorsement to help them on their way. Having already garnered some buzz around their debut album Asleep In The Machine including some serious air time from our benevolent music overlords, triple J, the boys don’t show signs of letting up.

Their style of reggae dub paired with alt rock is as much ours as it is theirs, it’s familiar in its connection to Stickies but with some twists that build on that reggae foundation. The fellas are currently rendezvousing with the Australian public in support of their debut LP and are undoubtedly wreaking havoc in the most beautiful ways imaginable. 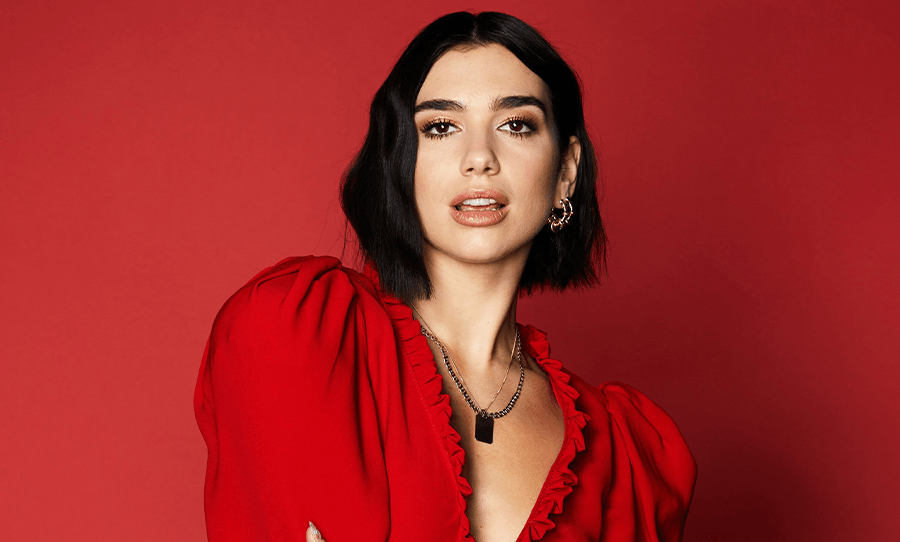