A guide to 2019's essential French music, by a French person
Skip to content
[gtranslate]
SL Growing up in France, it never really felt like there was an indie scene going on. You had to dig on Skyrock blogs for it, and personally translate every sentence from English to French (Google Translate wasn’t there yet).

It was painful and we were often disappointed by the real meanings of our favourite songs we’d been singing in gibberish. Thankfully, things have changed.

In 2019, a truckload of sensational French music has been released. Enjoy a selection of eight French artists the world should be listening to.

PNL; the acronym that stirred the French music world this year. Like the mythical Daft Punk, the two brothers native to the troubled neighbourhoods of Paris (where they made a living selling hashish) have created an esoteric mystery around them. They decline interviews, and rumour says they rebuffed Drake.

But there’s more to this story. PNL offers something different, something that I haven’t seen often in French rap – which is strongly marked by a long history of social and political comment. PNL manage to use simplistic words (along with neologisms and Franco-Arab slang) to convey a sense of  resilience and nihilism that characterises a disenchanted French youth.

The duo illuminates their part of the world a little more with each record. With a firm grip on France and Africa, but also England, Germany and Japan, PNL were the first French group ever to have a single crack Spotify’s Global Top 30 chart.

Acid house? Techno Chaabi? Oriental electro? It’s easy to get worked up trying to put a label on Acid Arab. The two Parisians would just tell you that they make French music.

“We don’t paste oriental sounds on occidental beats, we want to embody both cultures without pretending to reinvent oriental music or fooling ourselves by believing we’re inventing eastern dance music. We just want to be part of it, and contribute to this brilliant and enormous masterpiece that this music is, and has been for thousands of years.”

The result is a brilliant combination of eastern music codes — an emphasis on melody and rhythm, as opposed to harmony — and a throwback to ’80s acid house. Maybe a bit of Byrne and Eno as well. Their new album, Jdid, brings together different Eastern influences from Turkey to Syria, deepening the dialogue between the northern, southern and eastern shores of the Mediterranean.

Acid Arab takes us from Berlin basements to smoky nights in Casablanca, from concrete to the Sahara desert, from border to border.

Since La Femme’s first album in 2013, Psycho Tropical Berlin, the French rock galaxy is no longer quite the same – and may still evolve after their new release, The Hawaiian, a sweet and mesmerising trip.

La Femme has scattered away from the surf music tinged by cold waves from the late ’70 that earned them their reputation in the beginning. The group dares opulence; they’re symphonic, crude, exotic.

La Femme give voice and poetry to the devil-may-care youth who reads indie zines and Machiavelli, “dance under acid” (Sphynx, an hallucinated title loaded with biblical and oriental allegories), and deals with STDs (Mycose, a hymn to genital mycosis).

Should you listen to Louis Jucker’s new album recorded in a cabin in Norway, close to the border of the Arctic Circle? Definitely. Because the Swiss artist (okay we cheated a bit here, but he’s largely based in Paris) avoids the pitfalls of the indie-folk-bearded-guy-who-sings-intimate-songs-in-a-cabin-in-the-woods.

His album Kråkeslottet is a collection of cobbled, rough songs that don’t bother with pretty much anything. The weird sounds of recycled instruments, the flutter of the wind, the crackling wood, people talking behind closed doors… this record could have not existed anywhere else.

Ibrahim Maalouf plays a trumpet with four valves instead of three, which allows him to articulate the quarter tones essential to various classes of non-Western music. Born in Beirut and reared in Paris, Ibrahim Maalouf creates a bridge between American culture and Arab culture through jazz.

His fantastic cover of Beyoncé’s Run the World (Girls) is a concrete evidence of this musical cosmopolitism. For his eleventh studio opus, the trumpet virtuoso — but also arranger, composer, producer — flew not to his favourite city, New York, but to the Caribbean and Latin America. From there, he borrowed tempos and sonorities from far and wide for an album that’s curious and euphoric.

Their music translates fantasised images into sounds, offering aural dystopia with both a humanistic and humorous touch. Their debut album, The Dog and the Future, is inspired by animal memes. And just for that, you should listen to them.

Isaac Delusion are masters of dreamlike, cottony folktronica. Their singles Midnight Sun and Early Morning, respectively released in 2012 and 2013, were enough to propel the Parisian band into the limelight, making them one of the first French bands to play at Pitchfork Music Festival Paris.

Everything, from the arrangements to their video clips, encourages contemplation and this weird feeling of floating. Light beats from a distant hip-hop lineage combined with echoed guitars, a high-pitched vocal and elegant electronic loops; that’s Isaac Delusion’s formula. Their new album uplifters is like sweet candy melting under the tongue.

An inspired musician, poet and visual artist, Felicia Atkinson navigates between artistic disciplines to create an ASMR-like universe where senses come together, meet and unfold.

Felicia Atkinson’s music is like a thesis on the the physical qualities of music, on what we’d normally think of as an intimate sound. Will her close whispers make you feel uncomfortable? Probably. 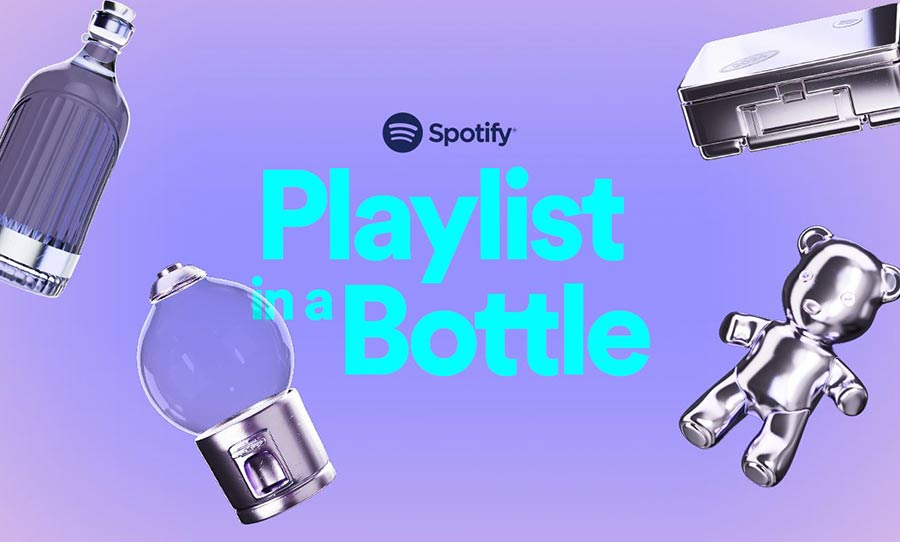