Found in Anthony Burgess’ archives is a 200-page manuscript titled A Clockwork Condition.

Although not strictly a sequel, the unfinished non-ficiton novel is best described as “part philosophical reflection and part auto-biography.” 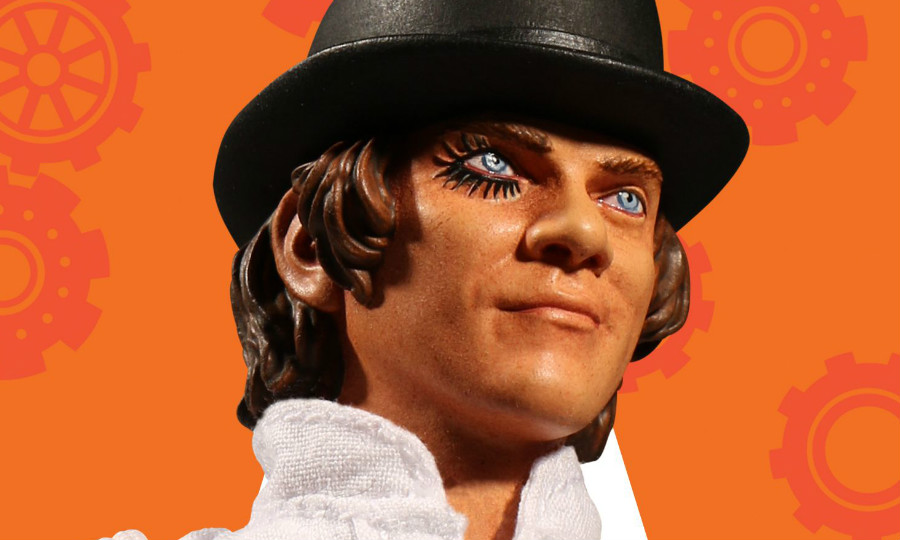 Deep within the Clockwork world, a new body of work has been discovered, detailing Anthony Burgess’ reflections on the human condition.

The archivists from the International Anthony Burgess Foundation in Manchester have uncovered a 200-page manuscript which they’ve described as a follow-up to the legendary 1962 novel. Burgess himself described it as a “major philosophical statement on the contemporary human condition.”

The late author also digressed on the controversy stemming from the infamous Stanley Kubrick 1971 adaption. The film was later banned in the UK due to a string of copycat crimes. Although Burgess also went on to release a similar novella in 1974 titled A Clockwork Testament, Prof. Andrew Biswell explains that the later manuscript was not published for Burgess was “a novelist not a philosopher.”

One extract explores the meaning of the title, as Burgess states:

“In 1945, back from the army, I heard an 80-year-old Cockney in a London pub say that somebody was ‘as queer as a clockwork orange’. The ‘queer’ did not mean homosexual: it meant mad… For nearly twenty years I wanted to use it as the title of something… It was a traditional trope, and it asked to entitle a work which combined a concern with tradition and a bizarre technique.”

Although some might be glad there are no more misadventures for the psychopath Alex DeLarge, you can never delve too deep into the Clockwork.