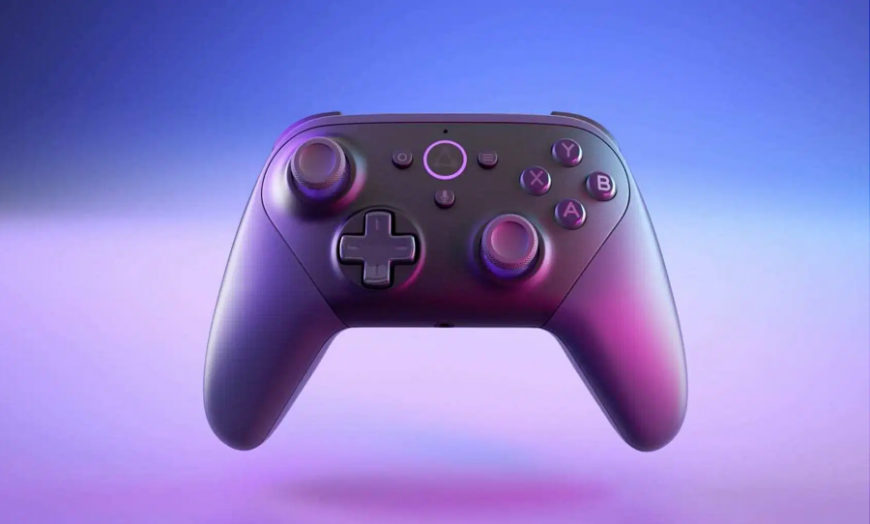 Is a cloud-based gaming service the future for players? Amazon Luna is here to take their shot at owning the new era.

Amazon Luna is another cloud gaming service designed to cut out the middle-man (buying and installing), here to provide players with a hassle-free experience.

Coming out with a library of games and a dedicated controller, it’s time we took a look at the ups-and-downs on this new challenger. We have to consider both price and convenience when evaluating these cloud gaming services. Thankfully, the Google Stadia is the ideal predecessor to compare this newcomer to. With both services featuring the same tech, it’s honestly a tough toss-up between the two. Designed to overcome where the Stadia failed, could Luna be the saviour we were looking for?

Alternatively, the Amazon Luna comes at only $5.99/month with a growing amount of partnerships. Although it won’t ever be exclusive, popular titles such as Metro Exodus, Resident Evil: Biohazard and Assassin’s Creed: Valhalla will all be coming to the Luna.

The all-new cloud gaming service from Amazon that makes it easy to play great games on devices you already own. Request an invite to early access: https://t.co/AjMs9eOaeK pic.twitter.com/1HsRUVNmvJ

In terms of internet connectivity, both require at least 10Mbps to maintain consistent quality. As a great majority of the world cannot access this level of internet speed, the Google Stadia was unable to gain world-wide appeal. The Amazon Luna seems to be following the same steps, although its partnership with Nvidia and Windows at least provides server stability.

The Luna controller doesn’t seem to be that amazing; it does what most third-party controllers can do as it’s somewhat fashioned after the Nintendo Switch Pro controller. The biggest selling point of this Amazon device is the set-up as it’s convenient — it works immediately if you have Luna or Alexa.

Although this new service picks up the bones of Google Stadia and improves upon it, there’s no guarantee that the Amazon Luna won’t become a relic of the past. As much as we welcome their intent, we just don’t have enough information to boldly claim that this is the future of gaming.