Andrei Eremin is one of Australia’s most illustrious young producers. Having had his fingers in the pies of many like-minded, forward-thinking artists, you’ll find his name attached to some of the most exciting records to come out of the country in the last 5 years. His work has already been nominated for a Grammy and an ARIA, achieved Gold-selling status and gone #1 on both iTunes and Billboard charts.

His studio credits already include releases for Sony, Warner, Ghostly International, Future Classic, Remote Control; he works out of his own private studio located at Jack the Bear’s Deluxe Mastering facilities. Eremin has fast become one of Australia’s most sought after names in production, mixing and mastering amongst the most promising young talent in the country. His discography is a long one for such a young producer, but here are a few you might recognise: Chet Faker, Hiatus Kaiyote, Miami Horror, Japanese Wallpaper, Fractures, Slumberjack, KLLO, TA-KU, Lanks, Remi, Sticky Fingers, Wafia, BUOY, Tiny Little Houses, Oscar Key Sung, Banofee, Kilter, GL and Rainbow Chan.

Yeah. Impressive doesn’t even cut it. Andre Eremin is the wunderkind producer and electronic artists that has already amassed a career’s worth of incredible credits. Here are his 5 favourite mics.

Andrei: A year ago I found myself without a dedicated vocal mic after going solo in my studio space. Prior to that I’d worked with a few outstanding vintage condensers but always found myself pulling out the “character” from them with an EQ afterwards.

Did some research and took a punt on this Manley Gold – perfectly linear, clean and extended sound. Haven’t had a mic before or since that I could record and apply no EQ in mixing, wouldn’t trade it for the world.

Andrei: For a more affordable version of clean and neutral, AKG C 414’s are a classic studio condenser that capture & do justice to a huge variety of sound sources.

My favourite for drum overheads, strings, anything that requires good acoustics.

Andrei: Cliche, but I still find myself using these on almost every recording session.

$200 but still the perfect mic for guitar amps, snare drums and anything high intensity.

Andrei: The more mature brother of the SM57 – similar sonic character but a broader sonic spectrum, great for vibey vocals.

There’s a reason you see these in every studio from the bedroom to major label.

Andrei: Tbh I don’t use a lot of mics since I’m mostly mixing and mastering or producing from scratch these days, but I thought it might be useful to note that some of the most successful music I’ve ever worked on was recorded with mics worth a lot less than the ones in this list.

Don’t stress about gear choice, just make good songs and be nice to people and eventually you’ll be able to try out any mic in the world. 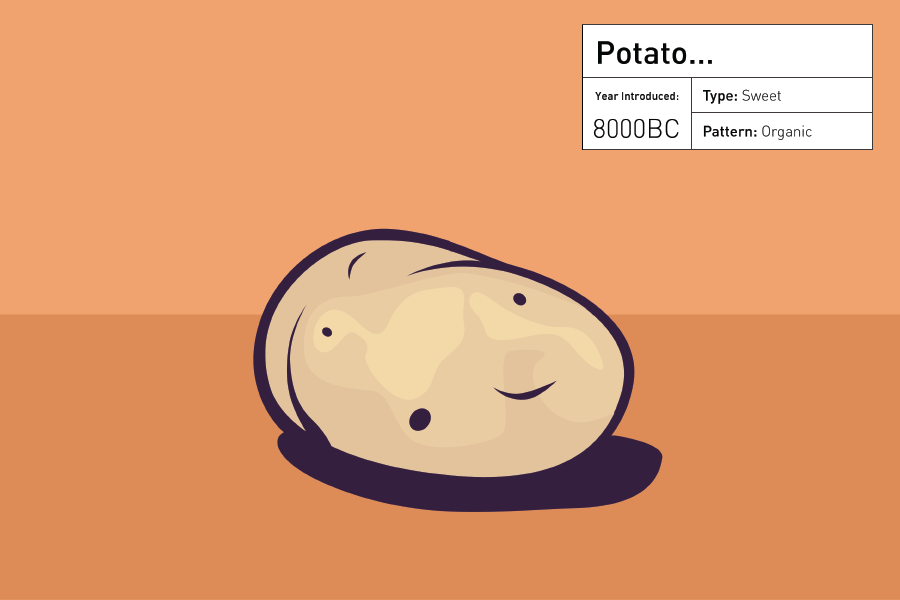 Nathan Sheehy's favourite mics of all time (so far)