With all the talk revolving around coronavirus recently, how about we switch gears for a second? This just in, there’s chlamydia in the ocean now.

A team of scientific researchers have located a new species of the bacteria in the depths of the Arctic Ocean. The finding is surprising, obviously, as it normally depends upon interaction with other organisms. A team of scientists have located several species of bacteria closely related to chlamydia in the surprising location of deep in the Arctic Ocean.

Additionally, an environment with a lack of oxygen and no apparent host makes the discovery that much more astonishing. Jennah Dharamshi, a PhD student at Sweden’s Uppsala University and author of the study, expressed palpable surprise in a statement announcing the discovery.

“Finding Chlamydiae in this environment was completely unexpected, and of course begged the question what on earth were they doing there?”

The findings were published in Current Biology. Several related species of chlamydia were located more than 2km under the ocean and up to 10 meters below the seafloor. According to the researchers, the discovery can provide insight into how the bacteria originally came to infect humans.

Despite the absence of an apparent host, the bacteria was found to be using other microbes to survive. These microbes are particularly numerous in a field of hydrothermal vents between Greenland, Iceland, and Norway. It was found that in many of these environments, the chlamydia-related bacteria was incredibly abundant.

The findings suggest that chlamydia and related bacteria might play a much larger role in marine ecology than originally thought.

There are millions of cases of human chlamydia recorded each year. Discoveries such as this foster the possibility of a broader understanding of its origin and, ideally, prevention. 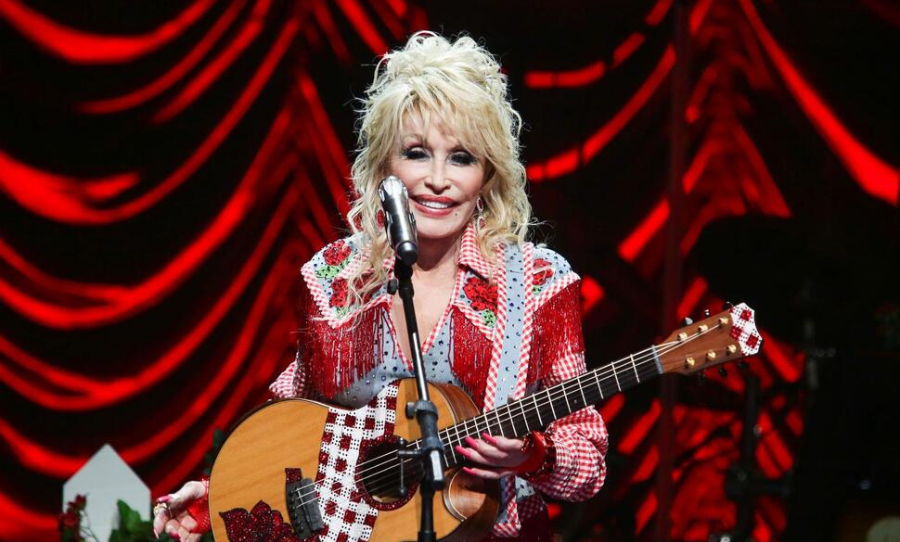