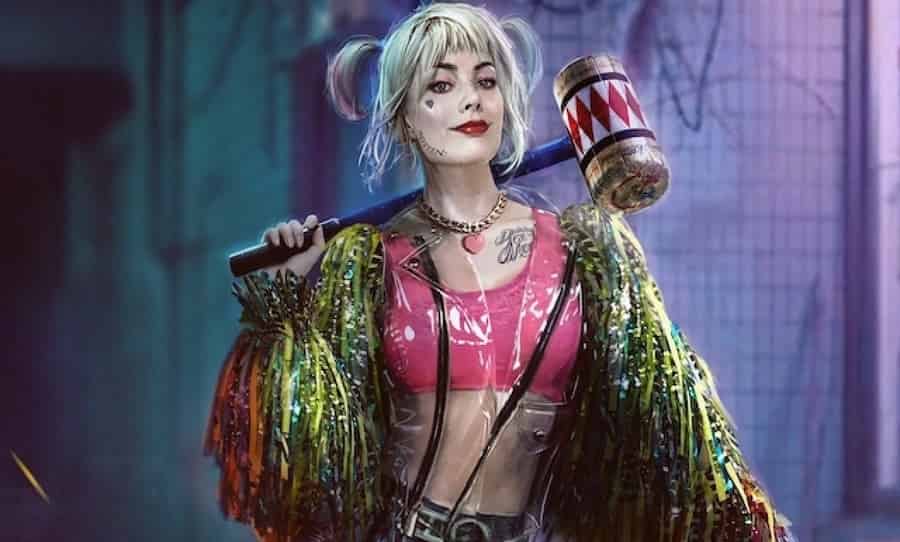 DC have been struggling to keep up with Marvel for quite some time, and hopes for Birds of Prey to help redeem the Warner Bros. universe seem to be slipping.

Although the film has been reviewed as “deliciously unhinged” by The Guardian, its box office numbers just don’t seem to be cutting it. Less than a week into the film’s release on the 6th of February, WB studios made the quick-fire decision to change the title of Cathy Yan’s Birds of Prey (and the Fantabulous Emancipation of One Harley Quinn) to simply, Harley Quinn: Birds of Prey. A much less remarkable title for the adored Margot Robbie to sit under.

Was there a reason for the underwhelming performance of this entertaining, adult-themed blockbuster? It’s very possible, and Warner Bros. execs themselves have pinned some of the blame on SEO (search engine optimisation). This provides some fair reasoning for the retitling, as putting ‘Harley Quinn’ in the movie title means individuals googling for the movie are more likely to find it.

Perhaps the ticket sales would have increased if everyone was able to locate the movie online, without already needing to know that it was a Harley Quinn movie. Exactly what has caused the flop is hard to pinpoint – the film being well-reviewed and slammed simultaneously.

As always if you want to make a real decision, we’d recommend catching Birds of Prey yourself.