Last June, we were treated to our first taste of the upcoming Quentin Tarantino film Once Upon A Time In Hollywood with a pic of Brad Pitt and Leonardo DiCaprio standing side-by-side in slick late-sixties style clothing.

Now, Margot Robbie has shared a new photo of herself as Sharon Tate; actress, model, and victim of the Manson Family murders.

Here’s your first look at Margot Robbie as Sharon Tate in new Manson Family Murders-inspired, Quentin Tarantino flick Once Upon A Time In Hollywood.

The new film – which Tarantino compares to Pulp Fiction – follows a former TV star and his longtime stunt double navigating the evolving entertainment industry in August 1969.

The Manson Family murders will serve as a backdrop to the story… and it’s unclear how large a role they’ll play in the overall story.

Once Upon A Time In Hollywood will also star Al Pacino, Dakota Fanning, Michael Madsen, Tim Roth, and Damian Lewis as Steve McQueen.

While the film was originally set to premiere on August 9th, 2019 (the 50th anniversary of the murders), it’s now set to open on July 26th. 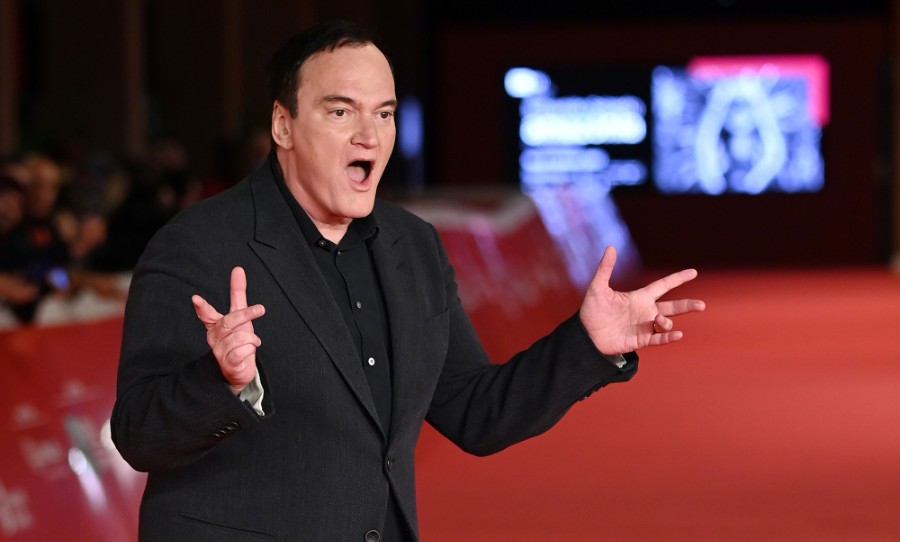