In a devastating Tweet, Chadwick Boseman’s family has announced that the Black Panther star has passed away from cancer at 43.

Today, a heartfelt tweet revealed that the iconic actor, Chadwick Boseman, lost his four year battle with colon cancer and has passed away at 43. The statement released today called him “a true fighter” who “persevered through it all and brought you many of the films you have come to love from Marshall to Da 5Bloods, August Wilson’s Ma Rainey’s Black Bottom and several more – all were filmed during and between countless surgeries and chemotherapy.”

They said that “it was the honour of his career to bring King T’Challa to life in Black Panther.”

Fans are in mourning everywhere, taking to Twitter to thank him for his endless work and the representation he gave to the cinematic world.

The true power of @ChadwickBoseman was bigger than anything we saw on screen. From the Black Panther to Jackie Robinson, he inspired generations and showed them they can be anything they want — even super heroes. Jill and I are praying for his loved ones at this difficult time.

Chadwick Boseman went through the entire filming of Black Panther while suffering from Stage 3 cancer just to show us that we COULD lead a billion-dollar picture.

There are no words for how important that is. That will last forever.

This is a sad morning knowing I would never see you on my screen again. You’ve put smile on Africa’s face and the world entirely with your role in Black Panther. Chadwick Boseman you’re a rare gem and you will always be remembered. Rest on with the Legends ❤️#WakandaForever ✊🏽 pic.twitter.com/DvmbzvWQFy 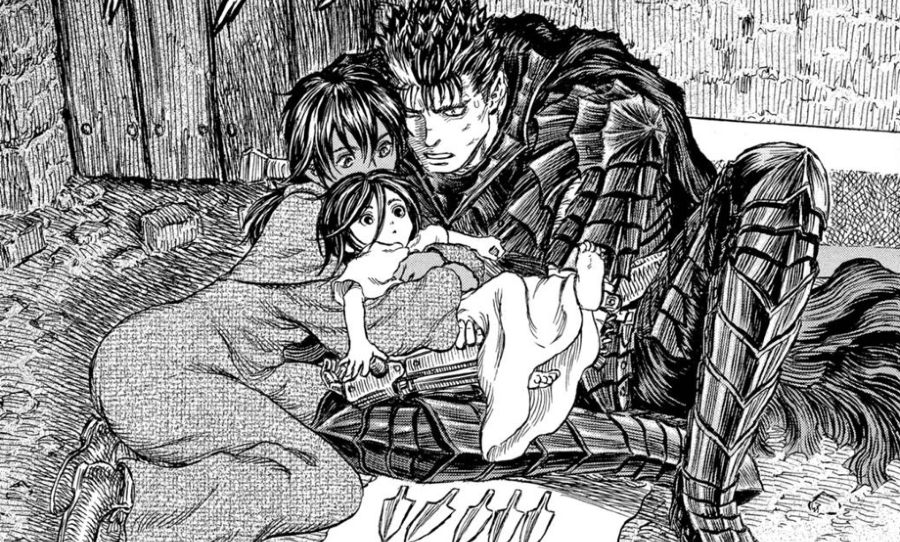 'Berserk' creator Kentaro Miura passes away before completing his masterpiece