It is not uncommon for the British singer to release music solo, having previously released albums The Boxer in 2010 and Trick in 2014. The only difference is Yemaya is the first release with the surname addition. Yemaya brings with it a deeply meditative sound, made up of tranquil, consistent guitar twangs accompanied by Okereke’s therapeutic vocals.

The inspiration behind Yemaya was brought on by Okereke and his partner’s decision to have a child, which would be their first together.

According to Okereke, Yemaya is the African Mother goddess of the ocean, a symbol of pregnancy and fertility. The myth, originating from the west African Yoruba religion, tells of the first beings coming from Yemaya’s womb and when her waters broke it caused a flood of rivers.

Okereke has since dreamt of the goddess after hearing the news, followed by reoccurring thoughts.

The track is harmonic and peaceful, with very much a ‘floating down stream’ feel. Unlike the rest of Bloc Party’s tracks, low-key Yemaya doesn’t deliver much in terms of excitement. However, this is compensated for with an overwhelmingly beautiful climax of violins. If a gentle, flowing river had the ability to write music, I’m sure this would be the result.

With no reveal of an album to follow or announcement of an Australian tour, keep an eye out for any of the below European Tour Dates: 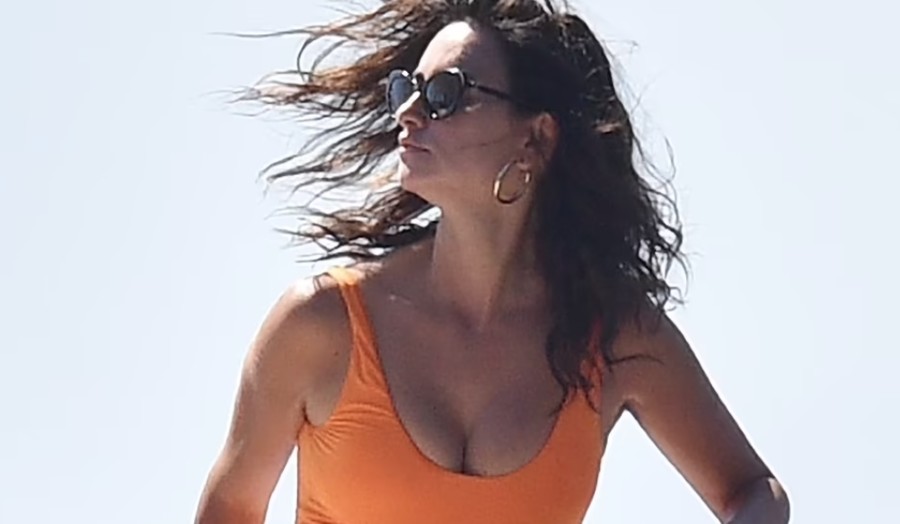