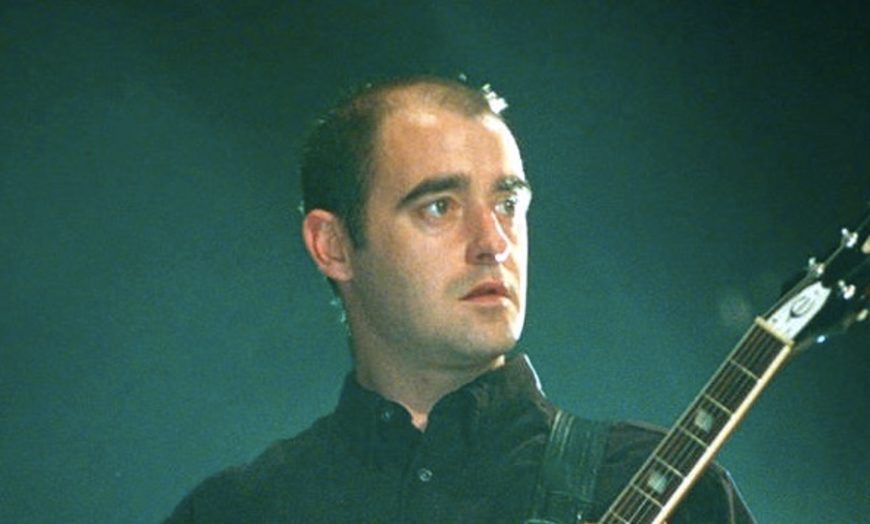 Paul Arthurs, AKA Bonehead, who played guitar for Oasis from day 1 until his departure in 1999, shocked Oasis fans with his sudden post revealing his tonsil cancer diagnosis last month. Suddenly, after hearing the news, the voice of Liam Gallagher screaming “Live Forever” began playing in my head.

Last month he posted a tweet in which he said: “Just to let you all know I’m going to be taking a break from playing for a while. I’ve been diagnosed with tonsil cancer, but the good news is it’s treatable and I’ll be starting a course of treatment soon.”

Responding to the terrible news was Liam Gallagher. He tweeted his support: “Sending BIG love to the 1 n only Bonehead and his family wishing you a speedy recovery we’re all thinking of you rasta you’ll be back on stage before you can say r we doing Colombia LG x” he wrote.

Today, he tweeted us a much-needed update on his first session of radiotherapy.

Not just updating us on his treatment, he also apologised for being unable to join Liam Gallagher onstage at Knebworth. The shows are next month and will be yet another performance at a place that has become a legendary venue for both Oasis and the Gallagher brothers’ solo pursuits.

Wishing a fast and safe recovery to Bonehead, many fans from all over the world are supporting the guitarist’s recovery on Twitter.

Never nothing us! I hope the treatment goes well. Can’t wait to have you back at the gigs too. Take care of yourself x

At the risk of being overly sentimental, screaming “We’re gonna live forever!” will always resonate, no matter what happens.