Unfortunately, the surviving members of rock powerhouse Soundgarden just cannot catch a break. Vicky Cornell, widow of the late Chris Cornell, has sued them again, this time for allegedly offering “the villainously low figure of less than US $300K” for the estate’s interests in the band.

Ms. Cornell claims Kim Thayil, Matt Cameron, and Ben Shepherd have been trying to rip her off and, last week, she filed a lawsuit in front of the Seattle court for judicial valuation.

So basically, Ms. Cornell wants to know how much she is rightfully owed for her late husband’s estate, as she believes the remaining members have severely undervalued her share of the group. Vicky Cornell’s complaint was that she was offered a buyout offer of $300,000 despite the group receiving a $16 million offer from another investor for the acts master recordings.

While I agree with this there is a middle ground. She shouldn’t be trying to buy them out or the catalog, it’s their life work but they should offer her a fair buyout in return for her husbands work (more so for his children).

Ms. Cornell’s estate then counter-offered $12 million for the band’s interests, equalling $4 million for each member, which they then rejected and described as “grossly mischaracterized” in their statement.

The full statement from the band reads: “As requested by the Estate of Chris Cornell and as required by the laws of the State of Washington, the surviving members of Soundgarden submitted to the Cornell Estate four months ago a buy-out offer of the Estate’s interests in Soundgarden calculated by respected music industry valuation expert Gary Cohen.

“The buyout offer that was demanded by the Estate has been grossly mischaracterized and we are confident that clarity will come out in court. All offers to buy out our interests have been unsolicited and rejected outright. For more than a year, Soundgarden’s social media accounts have been hijacked; misleading and confusing our fans. Being a band from Washington State since 1984, we are proud of Soundgarden’s musical legacy, work, and career. We look forward to completing the final Soundgarden album.”

Sounds like she wants to cash out, whereas they want to hold onto their shares and maybe sell the masters for big money when they’re winding down.

This is not the first time the three remaining members and Vicky Cornell have been embroiled in legal battles with the band previously countersuing her for using the proceeds from their 2019 benefit concert for “personal purposes.” 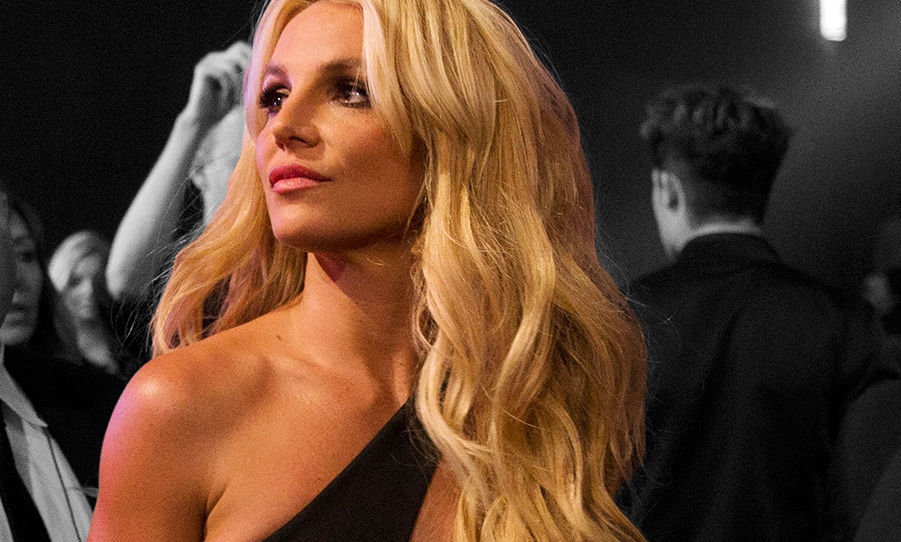