Scientists have recorded a decrease in seismic noise of the Earth’s crust since the implementation of stronger social distancing measures.

The Coronavirus Pandemic is affecting Earth and our way of life in many different ways. One of the strangest outcomes, however, is that the Earth is vibrating less.

With pollution decreasing and wildlife returning to cities and urban places around the world, scientists have discovered that the upper layer of Earth’s crust has visibly started shaking less. This is due to a decrease in seismic noise. This noise is mainly caused by human movement. A lot of this is due to cars, trains, and most automatic vehicles travelling from point A to point B.

A lot of this movement continually affects the movement of Earth’s upper crust. However, scientists have noticed a slight decline in the average movement since the beginning of the pandemic.

Thomas Lecocq from the Royal Observatory in Brussels began seeing a reduction in this noise of between 30% and 50% since the middle of March. This was also around the same time most of Belgium began implementing stronger social distancing measures.

With this decrease in movement, Lecocq said that the station in Brussels has been able to detect smaller earthquakes, along with other seismic events that normally wouldn’t be detectable.

Paula Koelemeijer in West London has also stated they are seeing similar results. This at least shows that people are following the rules implemented by the government.

Have a look at the results below.

Our staff is teleworking. The earth continues shaking. Ground movements at frequencies 1-20 Hz, mainly due to human activity (cars, trains, industries,…) are much lower since the implementation of the containment measures by the government. #StayHome @ibzbe @CrisiscenterBE pic.twitter.com/pGgQAyLuUP

How the seismic noise on our little @raspishake seismometer running in West London (Twickenham) has been affected by the #covid19UK lockdown. This is a month of data for station R091F. The average noise levels are down reflecting fewer trains, buses and cars. pic.twitter.com/WmJLmAO18k 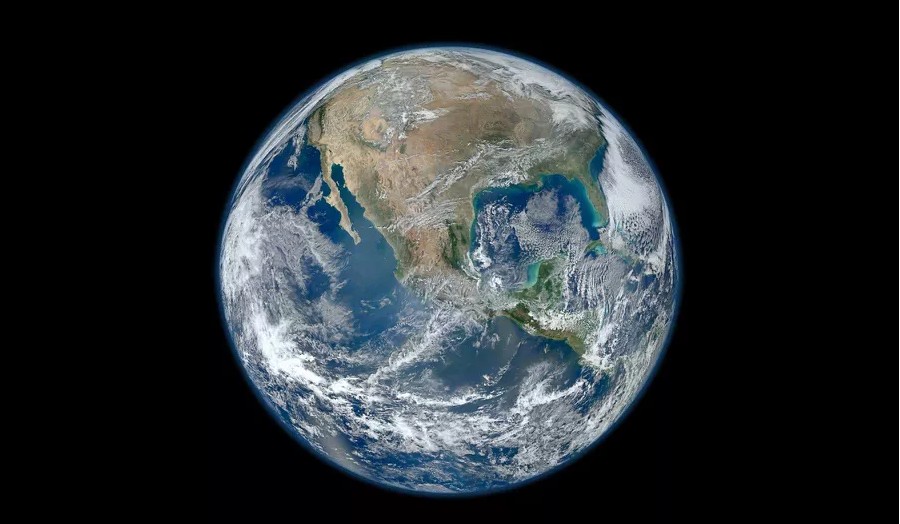