A photo of a baby owl sleeping face down is currently going viral, and apparently they sleep like that because their heads are too heavy.

A Twitter user recently took to the platform to reveal his recent revelation that baby owls sleep face down due to the fact that their heads are too heavy.

The post, which was accompanied by an all too adorable photo, has since gone viral on Twitter and Reddit. Whilst it’s common for babies to be born with heads too big for their bodies, some people initially doubted the authenticity of the claim, however, it seems that it is actually correct.

I’ve just discovered that baby owls sleep face down like THIS because their heads are too heavy. Also, I don’t think I’ve seen owl legs before…. pic.twitter.com/dfKii2JtS8

The responses have been pretty funny, as well as generally wholesome, starting off an entire owl appreciation thread: 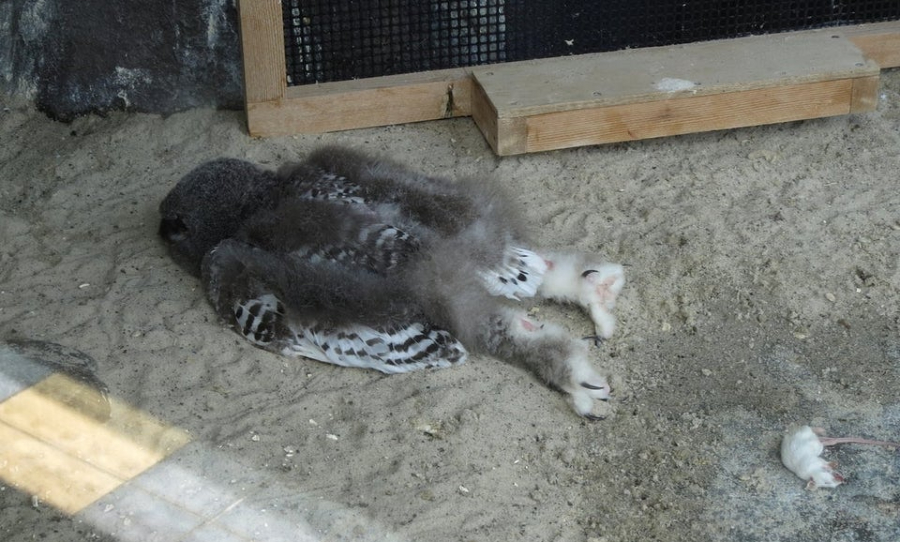 Looks like a toddler in an owl costume having a tantrum https://t.co/AcXC6YVMB6

It seems it’s not the first time these revelations have circulated on Twitter, and tweets from last year back up the endearing claims:

I haven’t found the original source for this pic, but it‘s also suggests owls sometimes sleep laying down.

Any bird peeps want to confirm or debunk? pic.twitter.com/i1r98mIoJN

I’ve been trying to find the original photographer for this image, but no luck. It’s obviously a captive bird. Regardless, yes, young nestling owls do sleep, or rest lying down. Their heads are too heavy for their bodies. Here are some saw-whets from my Ph.D. research :) pic.twitter.com/9xQ2SA1IPI

How wonderful are animals?