With Cyberpunk 2077 out now, another thing is also out in the form of V’s penis through their pants — the result of a highly NSFW bug.

Since the release of Cyberpunk 2077, users have reported all sorts of bugs ranging from the usual t-poses, clipping, and texture pop-in, to more unusual incidents such as all NPCs having a gun on them in the logical conclusion to the Second Amendment. However, perhaps the funniest and most NSFW bug belongs to V’s penis clipping through their pants.

As seen on social media, many players have encountered this particular glitch where their Vs demonstrate an avant-garde fashion sense.

One of the biggest features of Cyberpunk 2077 is its robust character creator, which allows for players to customise their version of V down to the most minute (or gigantic depending on the ‘Penis Size’ slider) detail including their genitalia. The game offers the choice between two penises, a vagina, or even to forgo genitals like a Barbie doll.

Several options for pubic hair and phallus size are also available, with the member having its own physics. While the bug is not immediately noticeable in first-person gameplay, it can be seen in the inventory menu screen when equipping your V with whatever loot you’ve found.

The apparent solution to this bug is to remove, then re-equip your pants, just like real life. Since genitalia options are available to all characters regardless of gender, users all across the spectrum have reported the issue.

While letting your dick swing freely in the wind during a firefight may not be such a good idea lest you end up in a 21 Jump Street situation, the phrase popularised by modern philosopher 6ix9ine of letting your nuts hang has never been more appropriate.

Besides penises, players have also encountered a glitch evoking Regina George of breasts clipping through tops. Whether freely hanging and swinging breasts and dicks are wardrobe malfunction bugs or an intended feature indicating the state of fashion in 2077 is yet to be confirmed.

#cyberpunk2077 @CyberpunkGame noticed a glitch where female penis does not stay in pants in inventory screen. Or is it a feature? 🤔 pic.twitter.com/1dmlyL6JcI 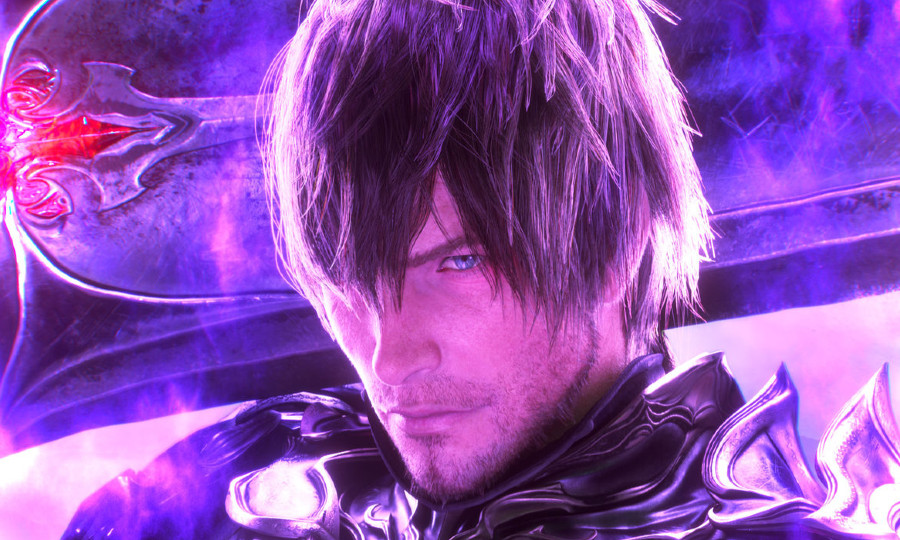