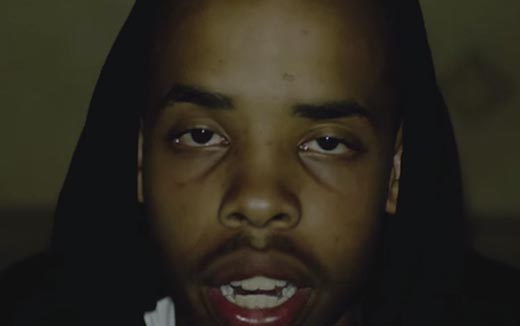 Sweatshirt recently released his latest album I Don’t Like Shit I Don’t Go Outside, but had hinted at another project he had in the works, the end result being Solace, recorded in a makeshift studio in his house. His statement on Solace is a brief one; “music from when i hit the bottom and found something”.