July 29th was recorded as being the shortest day on Earth since we started measuring time with atomic clocks back in 1956.

Earth completed one rotational spin in 1.59 milliseconds less than 24 hours, marking it the shortest day on record. According to the National Physical Laboratory in England, on June 29, the Earth experienced its shortest day in history yet.

There are several factors that can contribute to the time shift, including the changing tides to the Earth’s distance to the moon or the effects of climate change, a strong El Niño wind, and according to NASA, a large enough earthquake. According to time and date, this phenomenon is becoming more frequent. The shortest 28 days on record have all so far fallen in 2020.

Dr. Leonid Zotov has shared that it could be due to the “Chandler wobble,” which is a very small, irregular movement at the Earth’s geographical poles. “The normal amplitude of the Chandler wobble is about three to four meters at Earth’s surface, but from 2017 to 2020, it disappeared.”

Time and Date have also shared that, there may be a need to introduce a “negative leap second” to make sure we all stay aligned with 400 or so atomic clocks (which offer the most accurate read of time), that are spread all over the globe to ensure we all share the correct measure of time.

Meta has also published an article by Oleg Obleukhov and Ahmad Byagowi, sharing its position on the “leap second” saying “The impact of a negative leap second has never been tested on a large scale; it could have a devastating effect on the software relying on timers or schedulers,”

Judah Levine, a physicist in the time and frequency division of the National Institute of Standards and Technology, spoke with 9Live “The assumption was, in fact, that Earth would continue to slow down and leap seconds would continue to be needed. And so this effect, this result, is very surprising. The rotation rate of Earth is a complicated business. It has to do with exchange of angular momentum between Earth and the atmosphere and the effects of the ocean and the effect of the moon,” further adding. “You’re not able to predict what’s going to happen very far in the future.”

It may be nothing more than a subtle shift, that may only make sense in a billion years, after all, 1.4 billion years ago, an Earth day was only 18 hours long, due to the moon being significantly closer to our planet than it is now, which caused the Earth to spin much faster.

Facebook developers are apparently so frightened of a negative leap second that they think altering the way global timekeeping works is easier than fixing their codehttps://t.co/NOIcZMDOrm 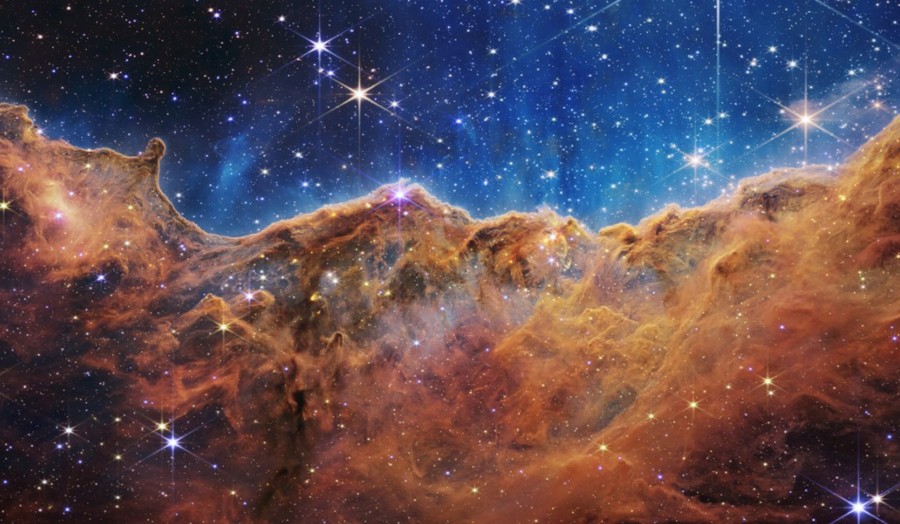