Yes, you read that right. Legendary band The Flaming Lips have teamed up with pop singer/ twerker Miley Cyrus to create a collaborative album. Frontman Wayne Coyne struck up a friendship with Cyrus in 2014, and since that friendship has blossomed into a joint musical project between the two. Says Coyne on the album “She does the pop thing so great, so it still feels pop, but a slightly wiser, sadder, more true version“. Coyne and his Flaming Lips bandmate Steven Drozd are currently mixing the album. 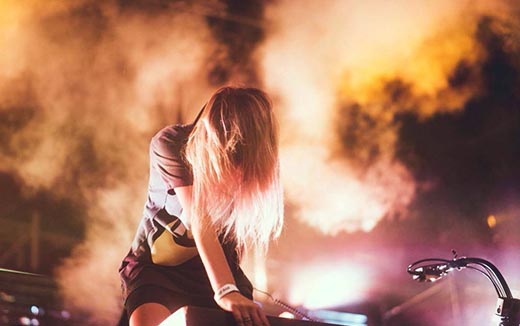 Alison Wonderland racks up some serious beats on her debut Run