As we approach the holiday season, thoughts turn to what we should do with all that spare time. Fortunately, there is a helpful handful of new reads to see you through the break. There’s an alphabetical homage to a rock icon in Freddie Mercury A to Z, while the novel A People’s History of Heaven is a tribute to a remarkable group of Indian women.

The Drover’s Wife is an authentic and riveting exploration of gender, race and violence in modern Australia, Virginia Woolf’s collated essays on a life in literature are newly presented in Genius and Ink and F**k No! is Sarah Knight’s guide to getting your priorities in order. Let’s check out this week’s selection.

Freddie Mercury A to Z, A People’s History of Heaven, The Drover’s Wife, Genius and Ink and F**k No! are the best new reads for the weekend.

Freddie Mercury A to Z: the Life of an Icon from Mary Austin to Zanzibar by Steve Wide with illustrations by Paul Börchers

The impact of Freddie Mercury‘s artistic brilliance is still being felt today. A to Z dissects the idiosyncrasies and secret histories of one of history’s most magnetic rock stars with the written word and beautiful illustrations. More details are available at Rizzoli. A People’s History of Heaven by Mathangi Subramanian

In between high-rise blocks of Bangalore lies a slum called Heaven. This book tells the story of five girls from diverse backgrounds that have forged an unbreakable bond, standing against the might of the bulldozers that threaten their home. Via Oneworld. The Drover’s Wife: the Legend of Molly Johnson by Leah Purcell

Thrilling and confronting, Purcell’s book is a brilliant reimagining of a Henry Lawson classic. The pioneering past of rural Australia meets contemporary issues of race, gender, violence and family survival. For more information, visit Penguin. Collected from the Times Literary Supplement issues from the interwar period, these essays from Virginia Woolf are a testament to the electrifying power of storytelling, featuring analyses from one of the most significant figures in 20th-century literature. Via Harper Collins. F**k No!: How to Stop Saying Yes, When You Can’t, You Shouldn’t, Or You Just Don’t Want To by Sarah Knight

On a daily basis, it’s hard to avoid being assailed by stressful commitments and the myriad micro tasks that compete for your attention. Sarah Knight’s guide to turning dreaded yeses into polite but firm nos will help you to take control of your time and your life. More at Hachette. 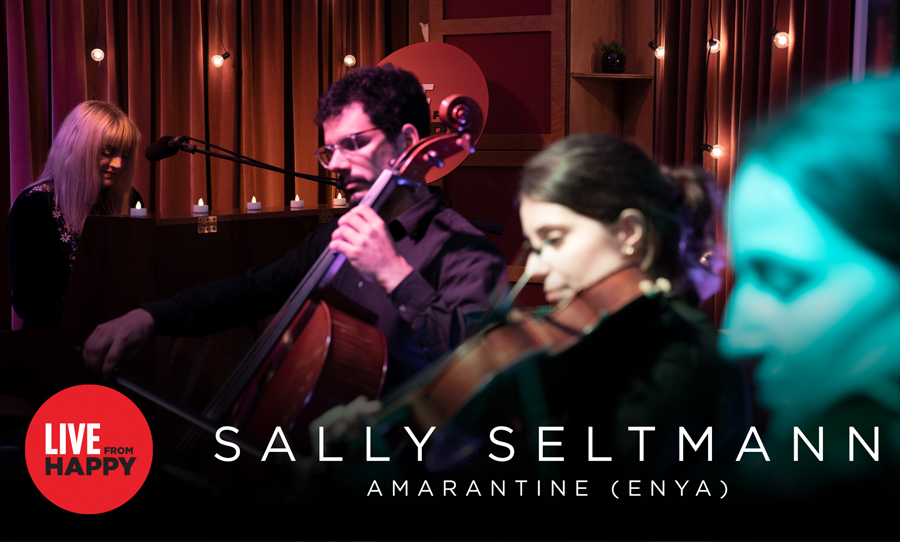 The Cure's Robert Smith: "I would rather cut off my own hands" than accept a knighthood