Ahead of The Wombats‘ upcoming headline show at Sydney’s Hordern Pavillion in Jaunary 2016, local legends Last Dinosaurs have been announced as the support act for the show. 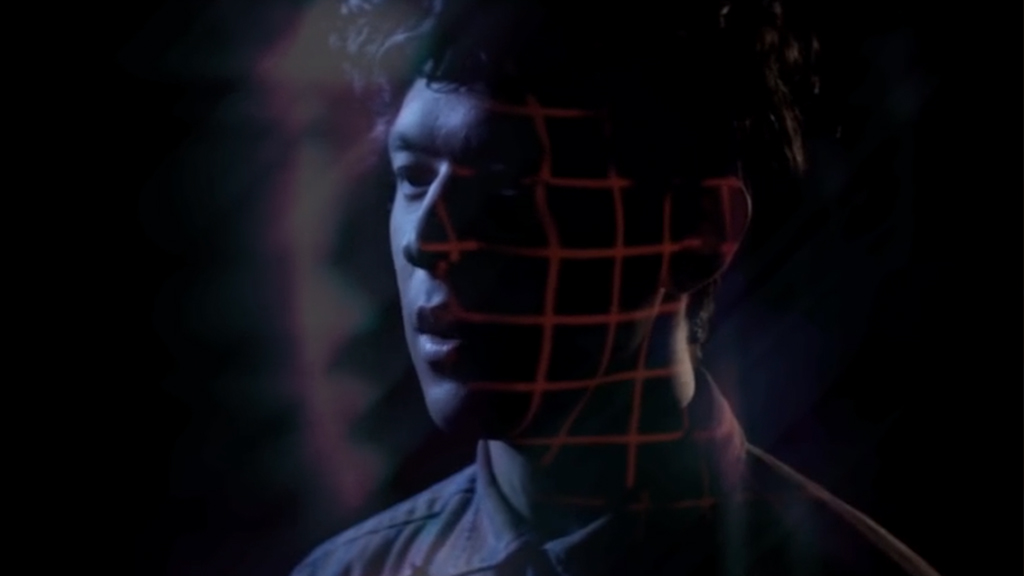 The marsupial themed English three-piece will be in the country for Falls and Southbound, with the Hordern Show their only sideshow which is going down January 3. The band were recently in Australia for Splendour in the Grass following the release of their latest album Glitterbug. Meanwhile Last Dinosaurs have been having a cracker of a year as well following the release of their sophomore album Wellness earlier this year.

You can suss out tickets to the show here.