Replacing David Gilmour’s solo with Stéphane Grappelli’s, this alternate version of Wish You Were Here remained lost for almost 40 years.

Wish You Were Here, Pink Floyd’s 1975 ode to their estranged, madcap founder Syd Barrett is amongst the strongest material in their formidable catalogue. It saw their sweeping, experimental roots find a new foothold amongst grandiose orchestral arrangements, from the two-part magnificence of Shine On You Crazy Diamond to the anti-fame anthem Welcome To The Machine.

The title track remains one of their most well known, with good reason. Yet despite the innumerable times this song has been played over the years, few would know about the alternative recording featuring French jazz violinist Stéphane Grappelli, who is said to have been recording in an adjacent room to Floyd during the Wish You Were Here sessions (presumably at Abbey Road).

Listen to the recording below:

Cause you can never get enough Floyd, check out our video on their lost album Household Objects, an exorbitant experimental attempt which took place between Dark Side of the Moon and Wish You Were Here: 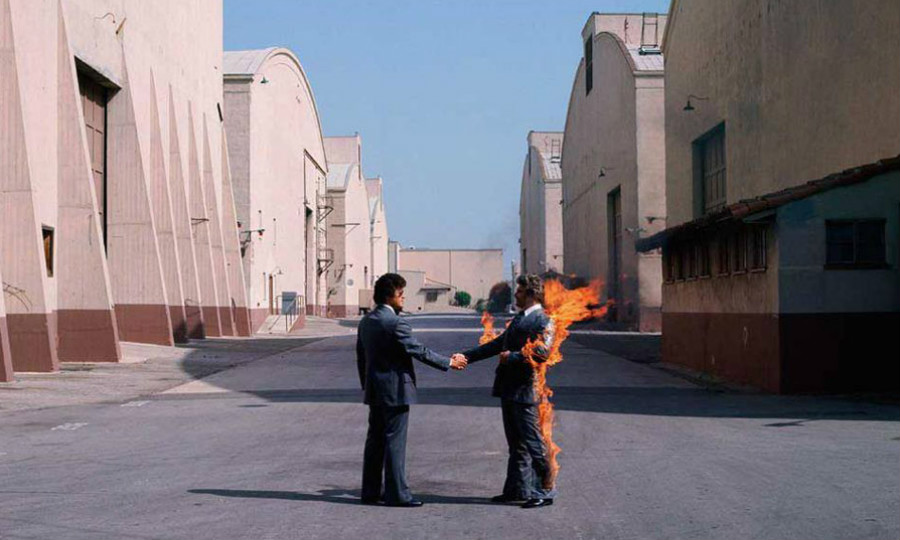