Hunter S. Thompson believed that music to be one of the most important forms of communication. Now thanks to NTS Radio you can listen to 6 hours of the music that inspired the icon.

The collection includes many titles previously named by Thompson himself in his 10 best albums of the 60’s. Thompson was of the belief that music is the new form of literature, a statement that could be argued either way.

Some names and titles included in the list are unsurprising, such as Bob Dylan, the Rolling Stones and the Beatles, yet some titles come from a more detailed knowledge of the journalist’s musings.

Henry Mancini and his Concert Orchestra may not leap to mind when thinking of 60s classics, but nonetheless was still a favourite of Thompson, most likely to help him relax, amongst other things.

You can hear the mixtape here. 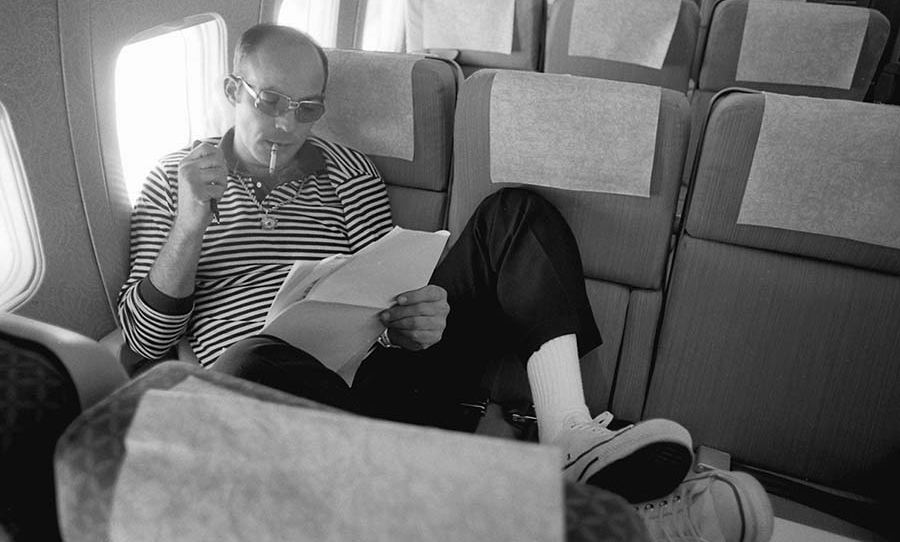