In case you missed it, a new Beastie Boys memoir, written by surviving members Adam “Ad-Rock” Horovitz and Mike “Mike D” Diamond, is due out October 30th.

We’ve already read a few snippets, including stories about why fired their first drummer, the gross working title for License to Ill, and how they are still paying to store a giant penis that was once a prop from their live show. The band have also revealed who will be doing the audiobook and the list is insane.

Spike Jonze, who directed the iconic film clip for Sabotage as well as a slew of other classic music videos, will lend his voice to the audiobook too. As will Mike D and Ad-Rock from the band.

“A panoramic experience that tells the story of Beastie Boys, an audiobook as unique as the band itself,” reads the audiobook’s description. See the full list below. You can pre-order the audiobook now on Amazon. 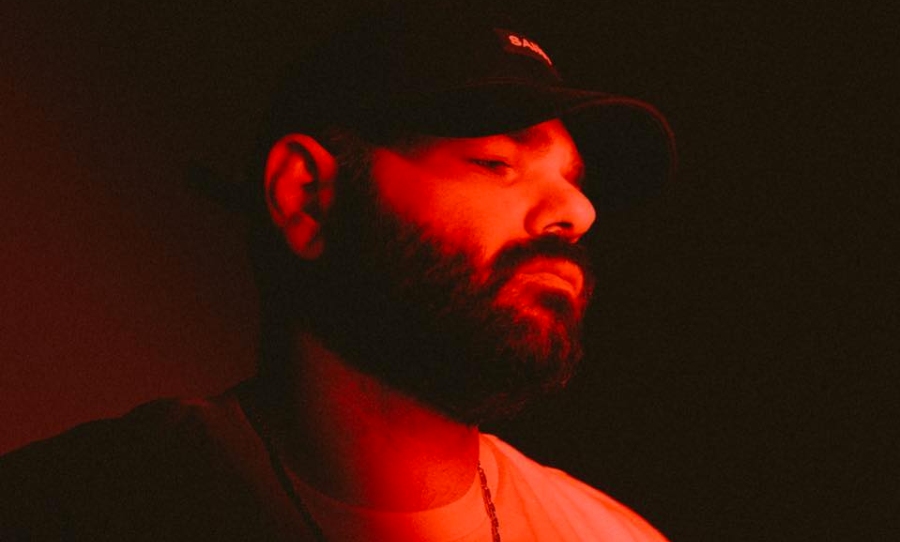