When Bad Friday announced the 10-year anniversary of their iconic inner west event, we knew they were going to kick things up a notch. Having taken place every Easter weekend for the past decade, Bad Friday have all but perfected the art of the one-day festival. This year was concrete proof.

With a lineup that boasted some of music’s biggest names—from Sydney and beyond—this festival was a full day of non-stop good times. The greatest challenge was trying to see as much of it as possible. But, of course, we gave it our best crack…

Having been in operation for a decade, Marrickville’s Bad Friday have all but perfected the art of the one-day festival. This year’s event was concrete proof.

The day kicked off at the Bad Friday Stage with the provocative pop stylings of Holiday Sidewinder. Garbed in a shiny red leotard, Holiday’s set was energetic and, as always, full of innuendo.

Next up, over at the Carla Flannagan Stage, Sydney indie-rock heroes The Buoys brought their energetic, fuzzed-out sounds to an adoring local crowd. Fellow Sydney-siders 100 soon followed with an high octane set of their own, belting through tracks off their 2018 Cortisone EP, as well as their latest single Just Us. Northern Beaches trio Crocodylus laid down a stand-out set of the festival, playing to a sizeable crowd—many of whom were donning their iconic pink and yellow t-shirts. With a performance that didn’t really seem to slow down at any point, Crocs stomped through a punchy set of scuzzy garage-punk madness.

Jungle soon followed over at the Bad Friday Stage, proving themselves worthy as the festival’s first ever international act. The UK outfit oozed out their signature, sultry blend of sounds, possessing the hips of all in attendance. By the conclusion of their set, there wasn’t a single body standing still. 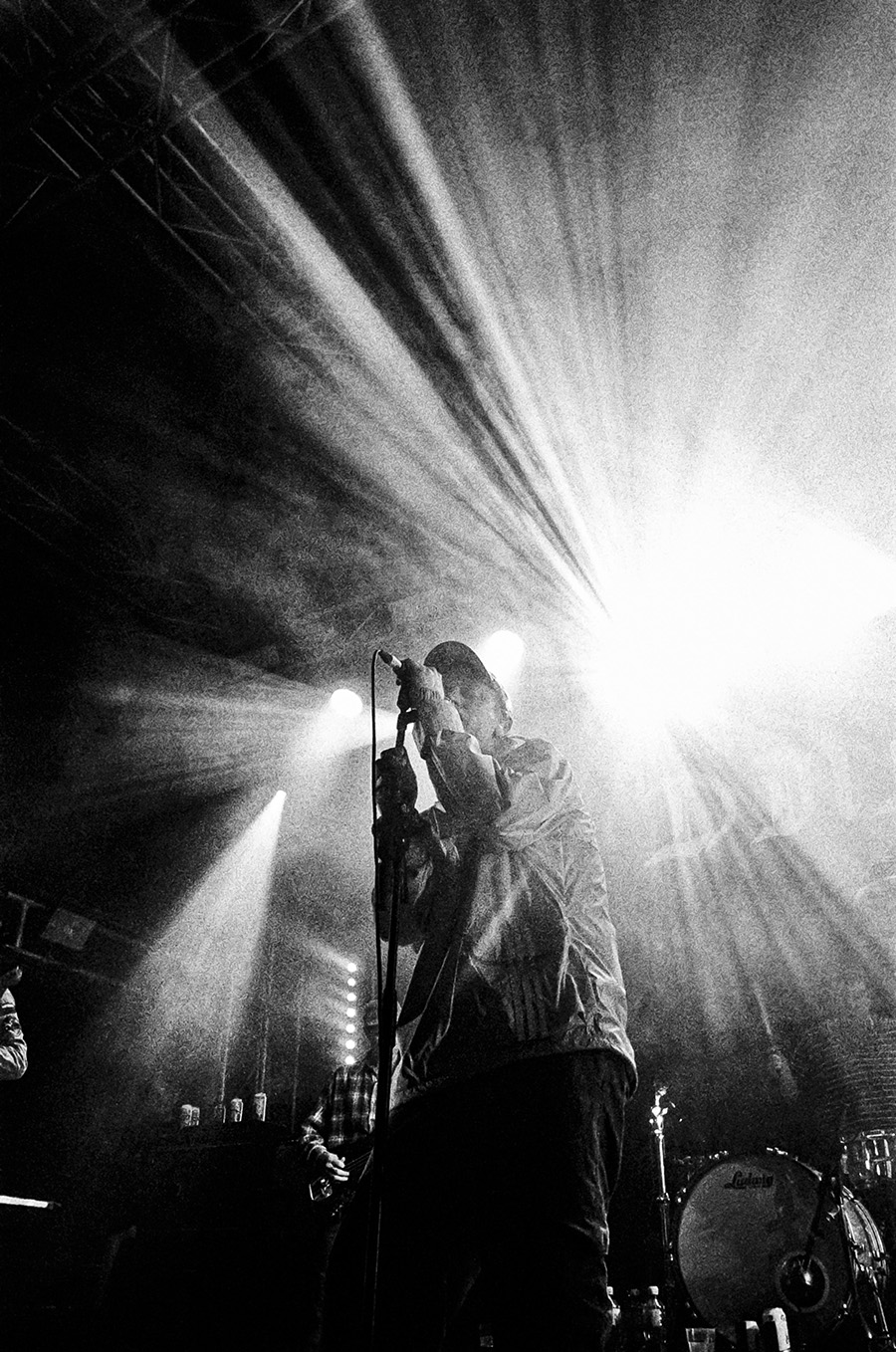 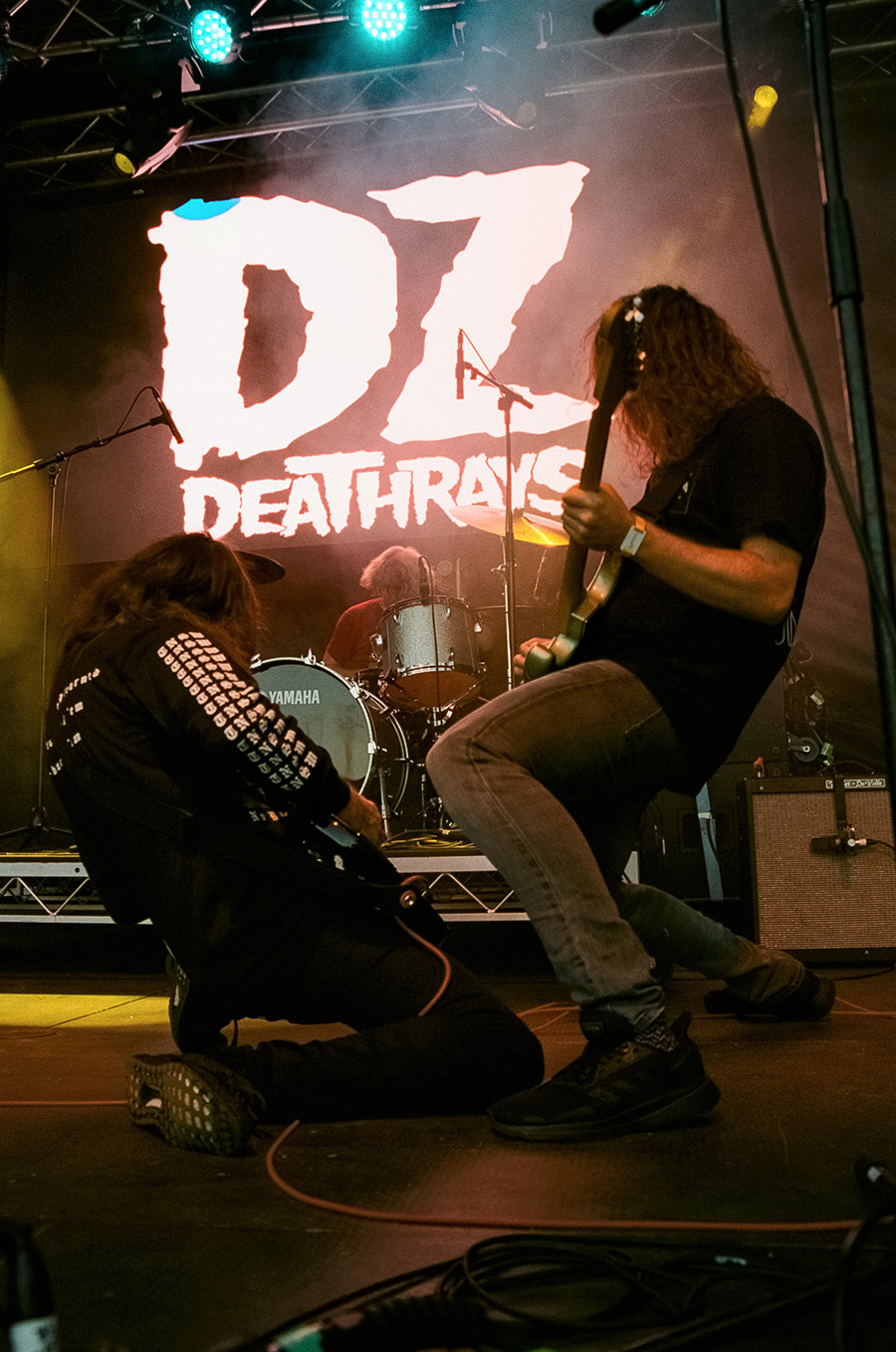 By this point in the night, everyone was salivating at the prospect of DMA’s taking to the stage… and thankfully, we didn’t have to wait for long. When the inner west locals emerged, there came a real sense of catharsis. DMA’s are unarguably one of the tightest live bands kicking around, and Friday’s set was no different.

The Avalanches were a perfect conclusion to an epic day, once again leaving all punters dancing.

For ten years now, Bad Friday have been throwing some of the best parties in Sydney, and this year’s festival was their best yet. Here’s to another ten years! 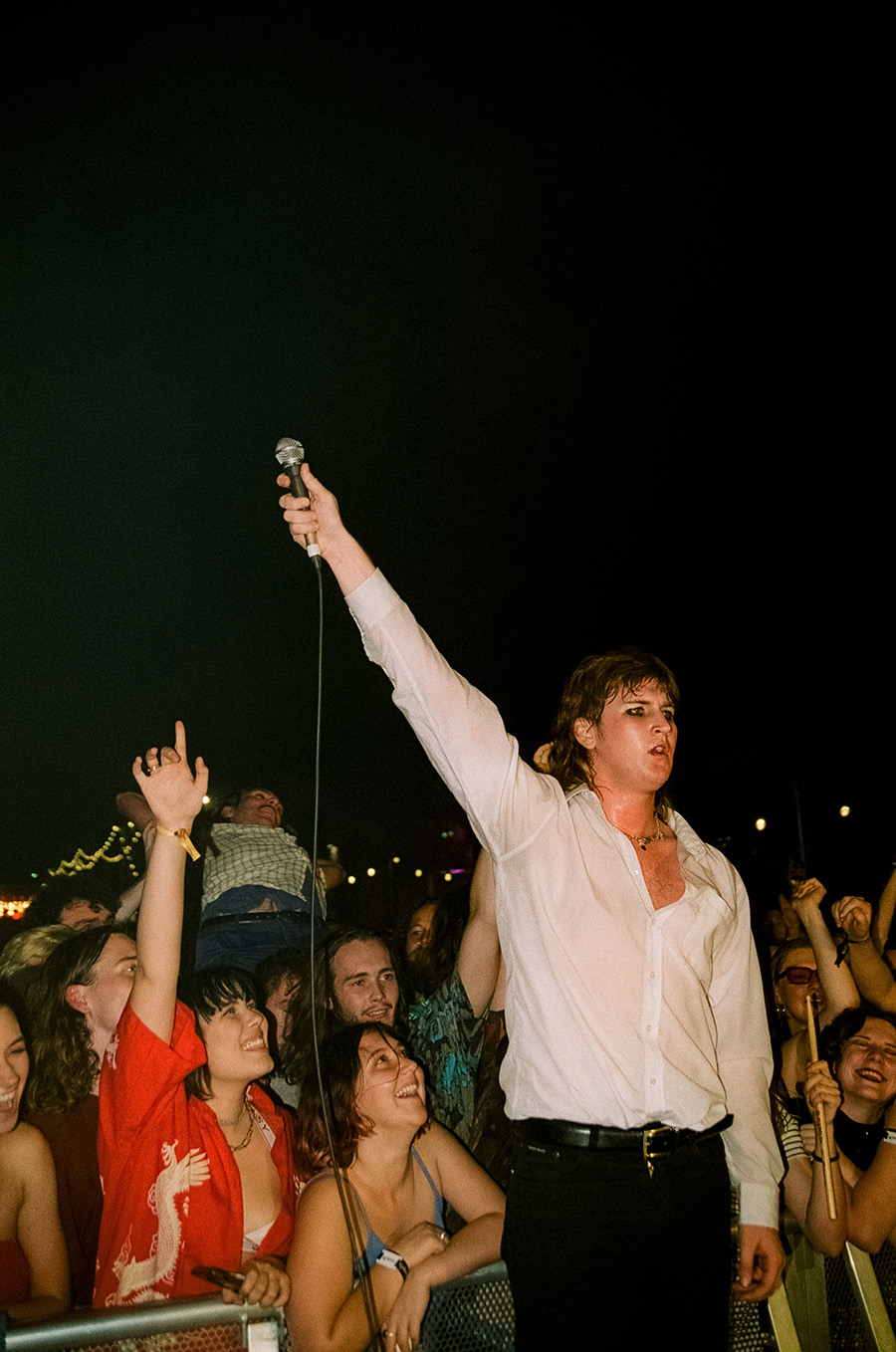 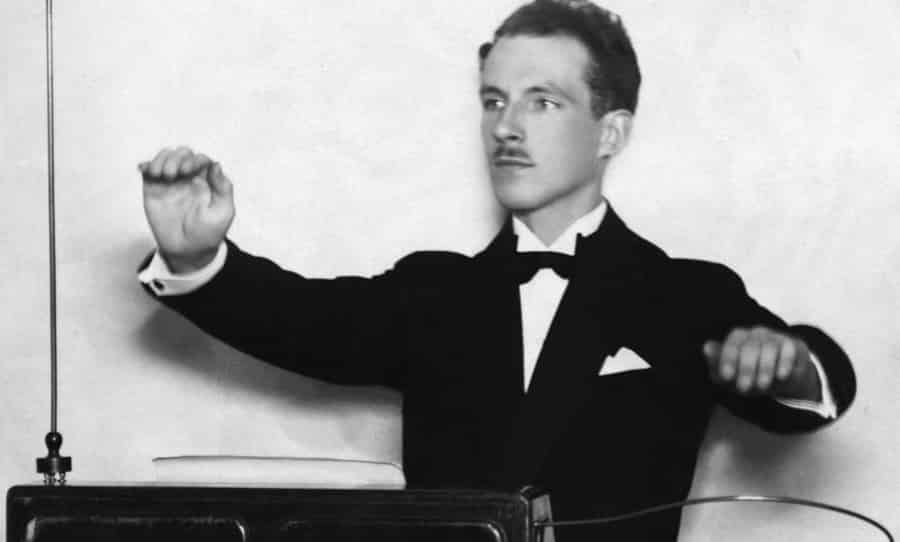