On the list this week is Janis: Her Life and Music, the tale of the counter-cultural icon, How Good’s Australia is our country’s coming of age story told from the singular perspective of The Betoota Advocate and Tim Flannery’s Life is a collection of his most critical and poignant essays and speeches.

Rock legend Pete Townshend gives us his operatic take on the music business in The Age of Anxiety and The History of the World in Fifty Dogs will take young readers on a tour like no other. Let’s dive into this week’s selection.

Janis: Her Life and Music, How Good’s Australia, Life, The Age of Anxiety and The History of the World in Fifty Dogs are among the finest new books, ready for your weekend.

Janis: Her Life and Music by Holly George-Warren

Janis Joplin is remembered for her trailblazing role at the vanguard of the counter-cultural movement, but what led her to take on this identity? Behind the steely gaze was fragility, yearning and a sense of not belonging – a dichotomy that Holly George-Warren has drawn out with style. Via Simon & Schuster. How Good’s Australia by The Betoota Advocate

Okay. So we’ve survived the last few years of political chaos, sandpaper gate and the cancellation of the Footy Show. Surely though, we’re on the track the prosperity and environmental sustainability with a sensible Liberal government in charge, right? According to the oldest and greatest newspaper in Australia, too bloody right we are. More at Pan Macmillan. This definitive collection of essays, speeches and selected writings reflects the passion, intelligence and optimism of one of Australia eminent environmentalists. Flannery addresses the challenges that humanity faces, while also underlining the opportunities for creating a sustainable future. More details at Text. The Age of Anxiety by Pete Townshend

They say “write what you know” and while The Who icon Pete Townshend centres his novel on the rock industry, he does so in a way that you might not expect. Suffuse with mythic and operatic themes, The Age of Anxiety is a revelatory exploration of the comic craziness of the music business. Via Hachette. The History of the World in Fifty Dogs by Mackenzi Lee

This illustrated wonder is likely to pique the interest of younger readers, taking them on an historical tour chronicling the great happenings of the world through the eyes of man’s best friend. For instance, did you know the story of Martha, Paul McCartney’s Old English Sheepdog? I bet she has a tale to tell. Visit Abrams Books for more. 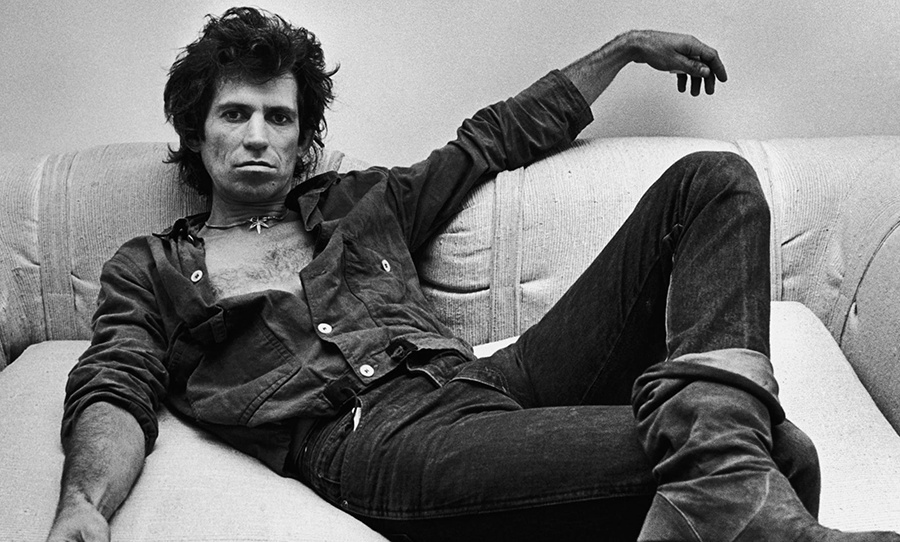