In an interview to promote her upcoming memoir Out of the Corner, Dirty Dancing’s Jennifer Grey discussed her decision to get rhinoplasty surgery.

Grey gave People magazine an insight into many topics that her new book will cover including her infamous nose job.

“But when I was a kid, I was completely anti-rhinoplasty. I mean it was like my religion,”

Grey went on to say that it was her mother who had initially suggested she undergo the operation.

When Grey decided to get her nose done years later, she no longer looked like the woman who rose to stardom in the romantic 1987 flick, Dirty Dancing.

Grey co-stared the film with 80s heart throb Patrick Swayze and made note of how the pair weren’t a “natural match”.

“I actually just had a thought about Patrick,” Grey said of the late actor.

“I feel like if I could say anything to him now I would say, ‘I’m so sorry that I couldn’t just appreciate and luxuriate in who you were, instead of me wishing you were more like what I wanted you to be.'” 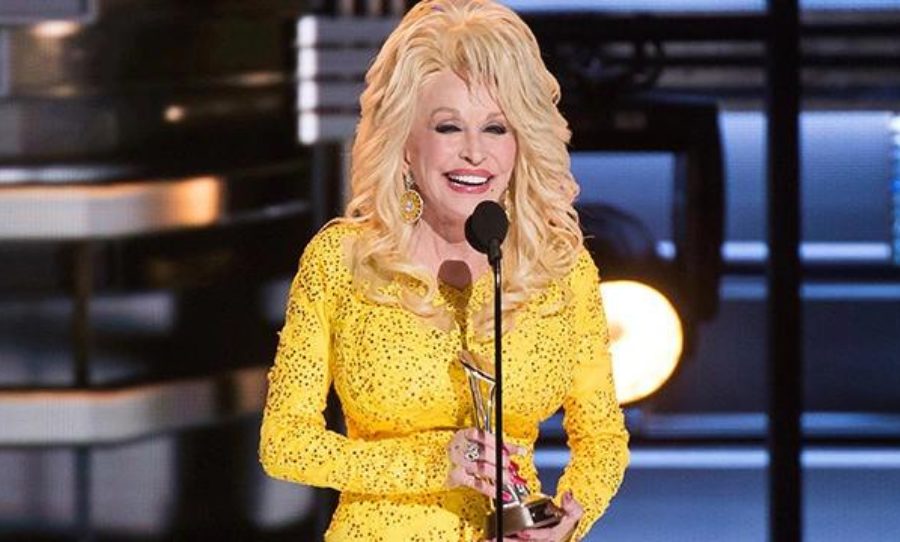