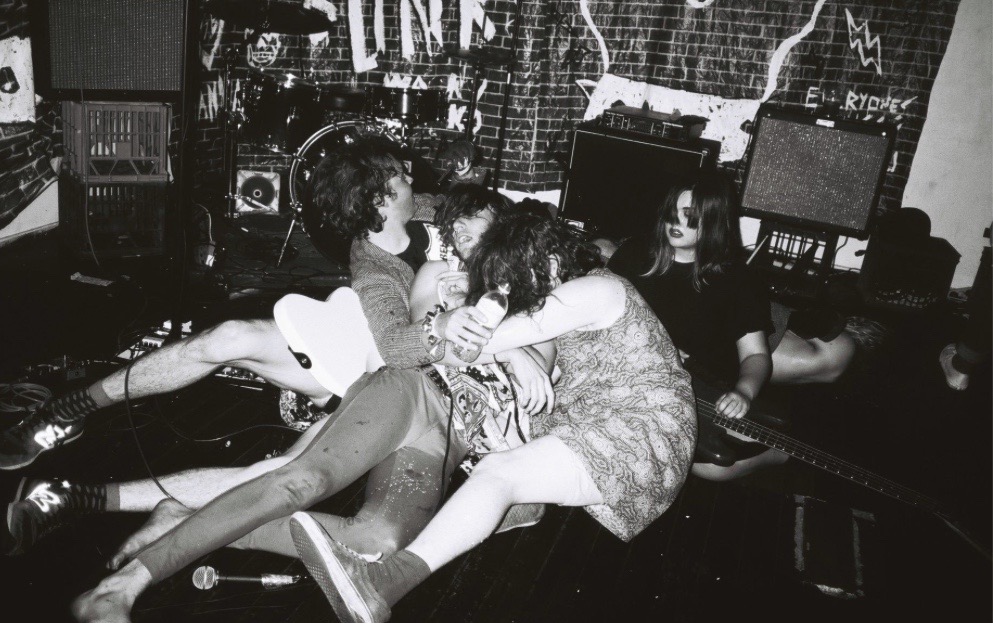 Ahead of the release of their debut EP I Wanna Be A Girl, , Wollongong locals The Pinheads have announced they will be doing a string of east coast shows. They have previously released singles I Wanna Be A Girl and If I Have to Wait that will feature on the EP which is set to be released through Farmer and the Owl / Inertia on September 25. The tour will include sets at upcoming festivals Volumes, Sounds of the Suburbs and Yours and Owls Music and Arts Festival, as well as a playing support for Tumbleweed and Stonefield. Along with this tour announcement, the band also revealed they have signed with 123 Agency. The tour will kick off on September 26 at Waves in Wollongong.