Australia’s new music baby, Farmer & The Owl Festival, have just announced their second lineup for 2020 and it is shaping up to be a good’n.

After the first lineup announcement revealed Hot Chip would headline the festival’s second year, the ranks have been strengthened by some of Australia’s most exciting artists.

Woollongong is sure to get a workout with the second lineup announcement bringing the likes of Brunswick bubs Press Club and The Murlocs into the party fold.

Having only started last year, Farmer & The Owl Festival almost never happened after NSW Premier Gladys Berjiklian implemented new festival licensing that would’ve made it too expensive to run. However, being survivors that they are, Farmer & The Owl pushed through with their second year looking better than ever.

Check out the full Second Lineup Announcement below:

Need some tying over before the festival next year? Farmer and the Owl have a Spotify playlist just for you. You can also check out Alex Cameron’s music video for his song “Miami Memory” but be prepared to eat oysters a little differently after.

If this tickles your fancy, you can grab Farmer and the Owl Festival tix here. 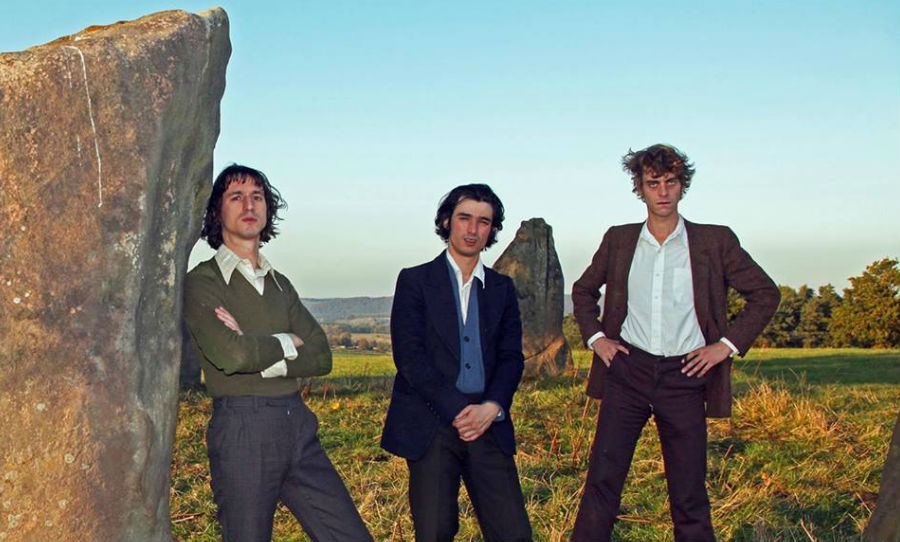 After "high risk" scare, Farmer and the Owl is still going ahead