Lime Cordiale have shared the video for their new single Not That Easy, which was released earlier this month alongside a massive tour announcement. The clip was filmed on tour over a two week period through Winton, Longreach and Townsville and sees the boys hit up remote towns and farmland while raising money for the Drought Appeal. The band told Music Feeds “North Queensland is an amazing part of the world and the home to some of the most genuine Aussies we’ve ever met. Like much of Australia, it’s greatly affected by drought. It was an eye opener and an honor to help out these legends in the only way we knew how – play some shows!”

Their Road To Paradise Tour will be kicking off on November 7 in Melbourne. 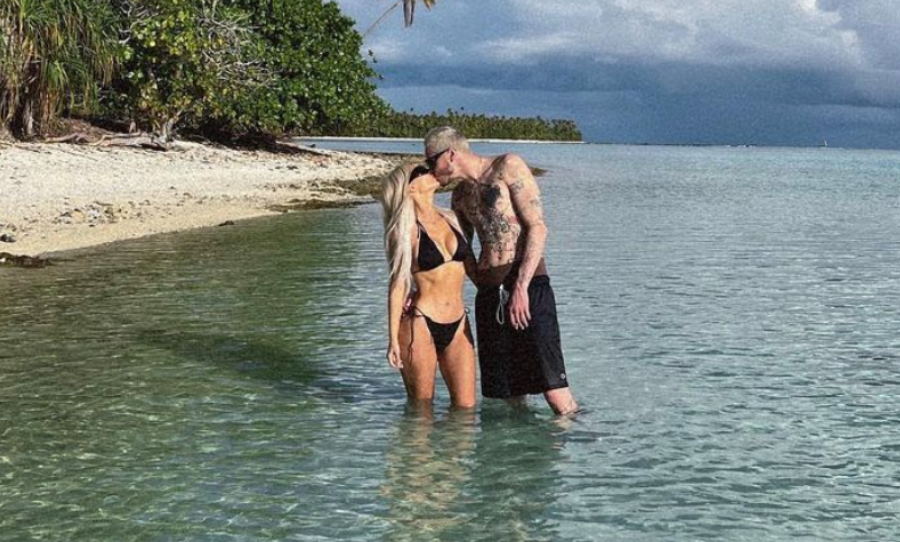