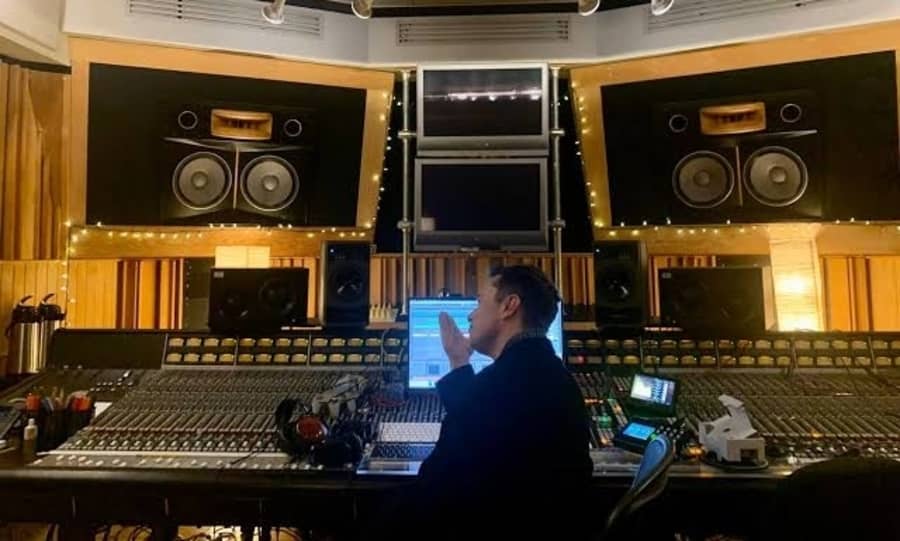 Well, producer of one track, Don’t Doubt ur Vibe, a rhythmic and electric composition accompanied by non-linear vocals from the man himself. Don’t Doubt ur Vibe is a song that harbours further insight into the mind of Elon Musk. The song is unpredictable and animated, Musk is much the same.

This fiasco seems to be another example of the billionaire’s pursuit to stay unpredictable. Looking at his past, his technological demonstrations have always had spontaneity and excitement, whether he’s breaking a new windscreen on a new car designed to be unbreakable or purposefully blowing up rockets in the stratosphere.

Appropriately, the amateur release has been posted to Soundcloud with currently over 1.3 million plays. However, it surprising that it wasn’t released on a potential new Tesla style streaming service, something that you can listen to when you purchase your first rocket or buy your next ticket to the moon with SpaceX.

I love Elon Musk and all of his technological campaigns, but this song is an enigma. What is he trying to say?We may never know. Have a listen anyway, it’s important.