Debuting in 1978, Australian musical icons Mental As Anything have enjoyed a healthy career spanning decades. The Sydney-based outfit, fronted by Reg Mombasa and featuring Peter O’Doherty, Martin Plaza, Andrew “Greedy Smith” and Wayne Delisle, have remained with their tongues placed firmly in cheek from the get-go.

Their breakthrough hit The Nips Are Getting Bigger was a top 20 single in Australia, catapulting the band into international stardom, much to their surprise. Now, the group are returning to stages nationwide to play all their hits from the late ’70s onwards.

Live It Up with Sydney icons Mental As Anything at The Hotel Steyne in Manly this February.

Fans young and old will have the privilege of watching the band play all their biggest hits, including The Nips Are Getting Bigger, Live It Up and Too Many Times at selected venues across the country.

Locally, Mental As Anything will be performing in the beer garden at Manly’s Hotel Steyne, supported by psych-rock quartet Rufflefeather. The best part about the gig (apart from the band and the venue, of course)? It’s totally free! Now there’s no excuse not to go.

If Manly isn’t your local, don’t fret; the band are continuing their tour in a bunch of different locations around New South Wales and Queensland, with South Australian and Victorian fans getting their fix a few weeks back. Check out the remainder of the tour dates below.

Mental As Anything Play Their Hits Tour 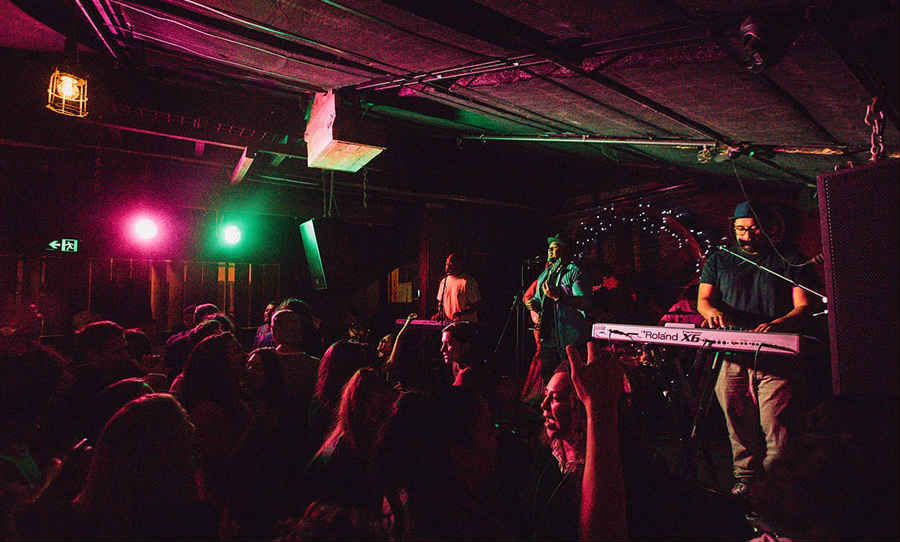 Manly's Hotel Steyne is throwing a food, wine and music festival all weekend