Hailing from Western Australia’s Margaret River region, Duncan Saige is a beacon of indie light. Moonlighting as the frontman of Perth band Stillwater Giants, the singer-songwriter now also plays to the beat of his own drum (both literally and idiomatically).

Saige’s latest single Thoughts of You Without Me is an infectious indie-pop hit.

Thoughts of You Without Me is the first taste of what’s to come from Duncan Saige’s sophomore EP, due for release later on this year.

While on hiatus from Stillwater Giants, Duncan Saige (whose real name is Henry Clarke) has achieved considerable success as a solo artist. A regular on the West Australian live circuit, Saige has garnered widespread national airplay (including time on triple j), a slew of festival appearances (including Falls, Fremantle Folk and Nannup) and support slots for the likes of Alex The Astronaut and Mt Cleverest.

Thoughts of You Without Me is a universal love song, written about the transitory limbo around a break-up and the discomfort of seeing the person you love moving on. Check out the clip below.

It’s the first taste of what’s to come for Duncan Saige, whose sophomore EP is due out later this year. With a sound not dissimilar to the likes of Ball Park Music and Crowded House, Thoughts of You Without Me is sure to pull on a few heartstrings.

Duncan Saige is playing a string of shows around Victoria and Western Australia as part of his Thoughts of You Without Me single tour. Check out the dates below: 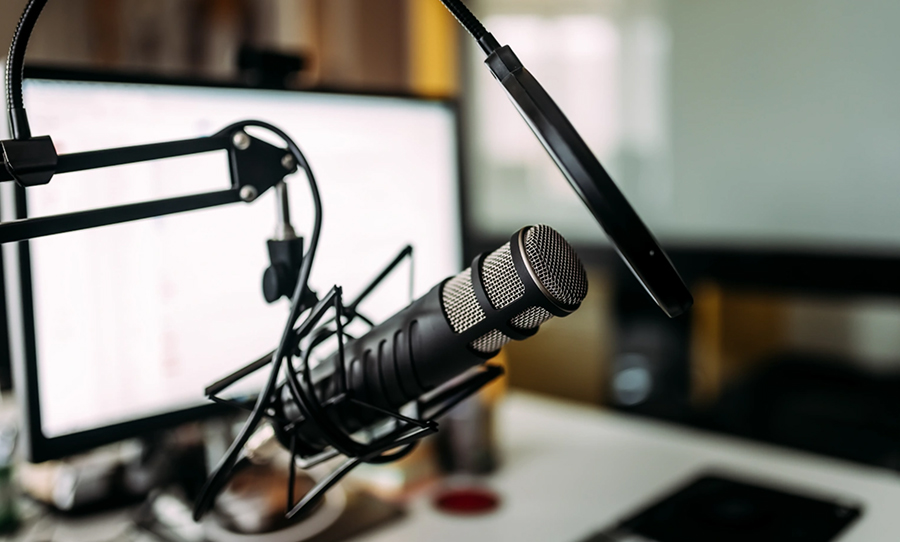