All hail Madonna! The Queen of pop is the first female artist to have top ten albums in every decade since the 80’s.

The Queen of Pop has earned a place in the record books, for being the first woman in U.S. history to earn a top 10 album in the last five consecutive decades.

The 2022 release of Madonna’s remix album, Finally Enough Love, has debuted at No. 8 on the Billboard chart, which officially marks her top 10th album to reach a top ten spot in every decade since the 1980s.

Madonna is only the 10th muso to reach this feat; the previous nine have gone to male artists or groups with men. Bruce Springsteen after the release of his latest album Letter To You, made his own history as the first artist to have a top 5 album on the Billboard 200 chart for six consecutive decades.

Let’s go through the decades and look at Madonna’s best albums in chronological order that scored Madonna this landmark record. By the 1990s, Madonna had well and truly cemented herself as the Queen of Pop, and continued to move into the 90s with her very own brand of dance and visual erotica. Here are her top hits in 1996

I’m Breathless: Music From and Inspired by the Film Dick Tracy, 1990, peaked at number 2. The Immaculate Collection, 1990, peaked at number 2. Something to Remember, the Evita soundtrack, 1996, peaked at number 2. 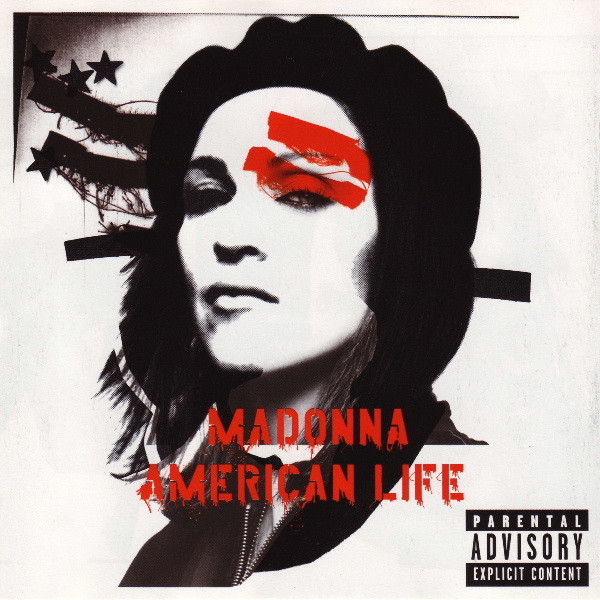 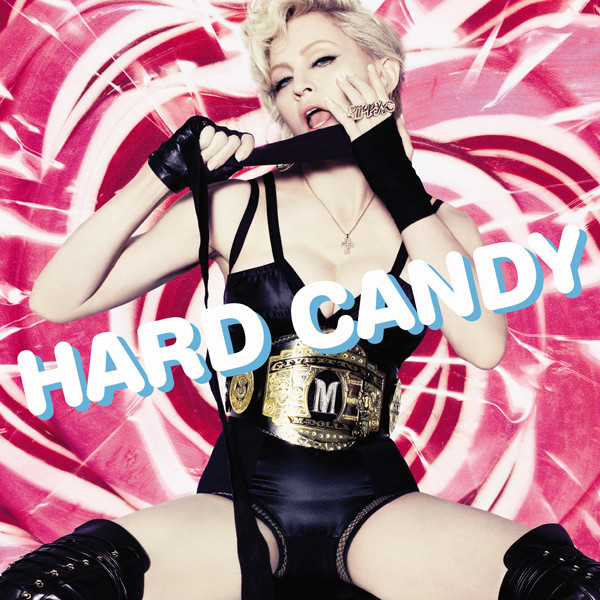 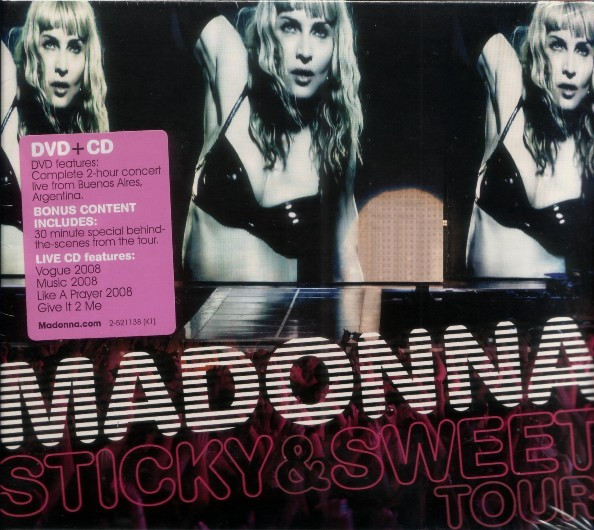