What makes up the anatomy of a modern Metroidvania masterpiece and how did the genre come to flourish almost 30 years after it spawned.

One of the most popular gaming subgenres in today’s culture is that of Metroidvania, a close cousin to the roguelike. Specifically inspired by Super Metroid (SNES) and Castlevania: Symphony of the Night (PS1) the now widely popular subgenre is more than just a 2D platformer and is particularly prominent in the indie gaming scene.

We are now witnessing a veritable golden age of Metroidvania titles, so what exactly does this genre entail and how did its roots in two revolutionary ’90s games flourish over 20 years later? The first Metroid game was published by Nintendo in 1986 and laid the framework for the genre which is based on intimately understanding and knowing the world around you. This was proceeded by the substantially better Super Metroid in 1994, elevated this formula. By unlocking the roll ability as well as rocket attacks you can pass previously impassable barriers, achieving access to new areas and enhanced way to interact with the environment around you. Furthermore, the game world is usually made up of one large map with interconnected areas.

In Metroid, you play as Samus Aran, a bounty hunter tasked with retrieving Metroids from the planet Zebes. In one of the most famous reveals of all time, Samus sheds its metallic suit at the game’s end and is a woman. Awfully progressive for a sci-fi alien shooter made in the 1980s.

However, the key to the genre is player agency. If you want to explore the world at great length and glean every bit of lore at your own pace you’re able to do so. If you’d like to rush through and skip the story you may do that also. It saw wide critical acclaim upon its release for the massive interlocking map, full of secrets, incorporation of RPG elements and 2D sidescrolling gameplay. While it is widely thought to be inspired by Metroid, it was more heavily influenced by Legend Of Zelda. Many of the dungeons Link explores involve a lot of backtracking, thus the creators of Castlevania believed by promoting backtracking by slowly staggering the acquisition of Lucard’s abilities it gives the game longer playtime.

Castlevania: Symphony Of The Night was a watershed moment for gaming and revolutionised the genre of platforming. The term ‘Metroidvania’ was purpotedly invented by former 1UP writers Scott Sharker and Jeremy Parish to describe these specific titles using Symphony of the Night as the template. Thus, the sub-genre was actually birthed more from Castlevania than Metroid.

While this technique has been described as lethargic and lazy, when executed created it is extremely rewarding. Ultimately, the term Metroidvania needs a lot of contexts provided to be fully understood and can often limit the way people see modern games which are far more varied such as Outer Worlds. Metroidvania titles can be far more complex and varied than the simplistic nature of its origins, as the indie-game revival has witnessed. When examining modern Metroidvania masterpieces, it’s important to note how specific titles have stayed true to the roots of their namesake while also improving on the limitations of the originals. As touchstones, I will be talking about Ori and Will of the Wisps, and Hollow Knight.

Indie games have led to a rise in nostalgia-fuelled retro-style games and an inevitable renaissance of Metroidvania titles. South Australian based indie label Cherry team made huge waves in the gaming world when they released the dark fantasy platformer Hollow Knight.

It diverges from its roots from the outset. Most notably, Hollow Knight is not pixelated and it’s not science fiction. Instead of simple power-ups, Hollow Knight takes this a step further by introducing charms, spells and abilities. You can also upgrade and improve your main needle-like weapon throughout the game which has a myriad of uses from combat to navigation. The notion of abilities and upgrades having multiple effects creates a far less linear approach to environment and puzzles than previous games.

On the other hand, 2020s Ori and the Will of the Wisps was a notable improvement on its predecessor with its almost liquid movement. Introducing the ability to ping off projectiles and other swinging objects brought a whole new element of Arial acrobatics that make the game a fluid rush to explore. The complex physics mechanics and motion make flying through the air more enjoyable than ever as you unlock new areas to explore and ways to traverse previously explored environments.

In a somewhat contested topic, many gamers even consider the Dark Souls series to be Metroidvania. Each game has a sprawling map that is interconnected to a central hub by various unlockable routes. As your abilities improve you can defeat harder enemies and unlock more shortcuts. While it may not fit the genre perfectly it certainly contains more elements than most games.

From its origins as a groundbreaking early ’90s platformer to the plethora of modern innovations happening today, Metroidvania is unique in its world-design, simplistic style, and rebirth almost 30 years later.

While you’re here, check out the 10 best roguelike games of all time. Why art direction is the indie developer's secret weapon The 10 most exciting indie games dropping in 2020 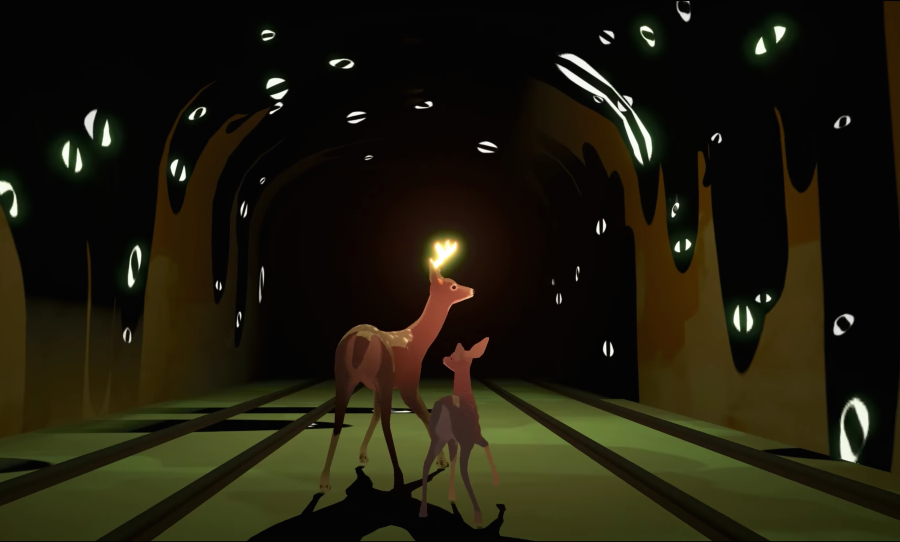