While it has always been a turbulent issue, the practice of mobile drug testing (MDT) of drivers by the New South Wales police force has recently come under fire for allegedly targeting the young and the poor.

Sniff Off, the Sydney-based harm minimisation group run by David Shoebridge (Greens spokesperson for Justice), recently obtained data from the Centre for Road Safety under the Freedom of Information Act, using the info to poke a few holes in the current MDT strategies.

Does mobile drug testing carry a political agenda? David Shoebridge and Sniff Off are taking aim at the NSW police force in their criticism of the practice.

They argue that the inclusion of certain substances in MDT screenings carries a political agenda, aimed at targeting lower socioeconomic sectors in NSW based on, well, the drugs they commonly take.

Speaking to Buzzfeed, Shoebridge had the following to say:

“The police and the Coalition government aren’t testing drivers for the drugs like benzos and cocaine that tend to be taken by middle and upper class Australia. This is despite the fact we can see they are serious contributors to road accidents.”

“Instead the police focus is on drugs like cannabis and MDMA that are more commonly taken by young people and people on lower incomes.”

Benzodiazepines or benzos are prescribed medication, you’ll know them by their shelf names Xanax, Valium or a number of others. One must remember that these would presumably be used in a much larger quantity than the illegal drugs often implicated in car accidents, leading to a naturally higher number of incidents. What would alcohol’s figure look like on this list, for instance?

Regardless of their numbers, MDTs should be testing for all drugs. Selective discrimination of harmful substances doesn’t make any sense where safety is concerned. If it’s dangerous… test for it.

What’s most surprising is that cocaine is not tested for in MDTs. The idea that someone can snort a line and pass a test 20 minutes later, but fail 48 hours after consuming MDMA is just ridiculous.

Remember, testing kits are publicly available and legal to buy in Australia. Here’s one – funnily enough these can easily test for the substances  the police somehow can’t!

The safest way to get behind a wheel is to test yourself first. 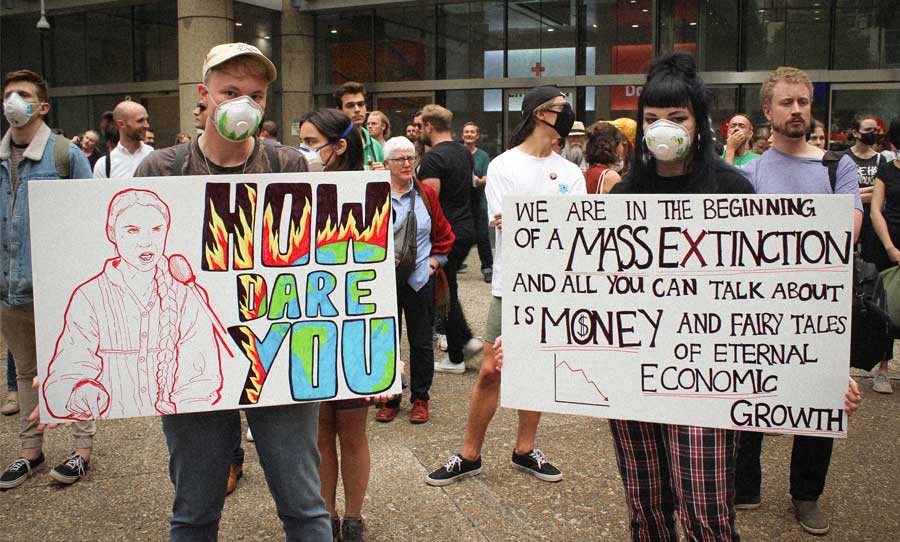