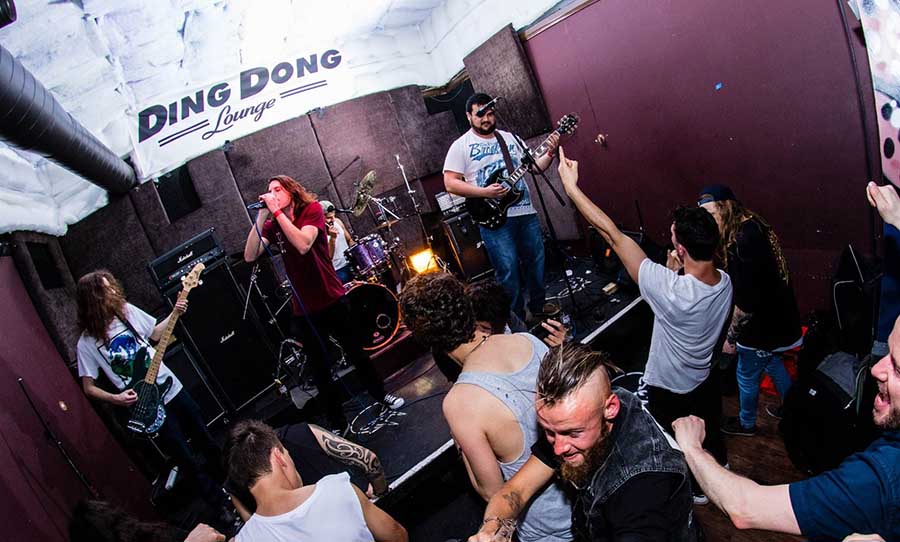 With an EP and a single already under their belts, Auckland-based outfit Mudshark have quickly built up a unique sound for themselves. It’s relentless and hard-hitting, but never takes itself too seriously. They make independent rock music with character—groove-laden, tongue-in-cheek slabs of sonic chaos.

Now, as they gear up to release their second EP, they’ve unveiled a brand-spanking-new single in the form of Nebgetables. If you’re not already across this band, this new single is the perfect introduction. Throughout the new track, Mudshark belt through a blistering concoction of hard rock, funk, prog, and hip-hop to craft a sound uniquely their own. With crunching guitars, thunderous percussion, and flailing vocal hooks, Nebgetables will rattle you straight to your core.

Across the song’s three-minute run-time, the band pull in myriad directions—they never sit in one place for too long. This, however, is the track’s most endearing quality. One moment you’ll be getting smacked in the face by vitriolic vocal stabs, and the next you’ll be grooving to the song’s dynamic instrumentation.

These are still relatively early days for Mudshark, but judging by the quality of everything we’ve heard so far, I think we can safely expect plenty more quality tunes.