UPDATE: The podcast has been released, listen here.

A new episode of the popular podcast What Really Happened is set to explore the eerie phenomenon of the ’27 Club’ – the name given to the list of musicians who have died at the age of 27.

A new episode of the popular What Really Happened podcast to explore the eerie phenomenon of the ’27 Club’.

As Rolling Stone note, the ’27 Club’ posits that famous artists die with improbable frequency at the age of 27. Those that are “part of the club” include Kurt Cobain, Jim Morrison, Hendrix, Janis Joplin, Kurt Cobain, Brian Jones, Robert Johnson and Amy Winehouse.

“Some say this is nothing more than a media-manufactured term,” Jenks says in a trailer for the episode, via Rolling Stone. “That’s what I originally thought. But extensive studies going back over 100 years show an unusually high number of musicians and artists who have died at 27 years old.”

“Research shows that of the 3,463 musicians who died in the last two hundred years, there is a 40% spike at the age of 27, compared to the years surrounding it. But, recent studies on the brain help put this data into context. What really happened?”

The new episode, set for release this week, is part of the second season of What Really Happened, which has so far covered a match between Venus and Serena Williams, the box office flop of John Carter, and King John II of France.

Check out the podcast here or on iTunes here. 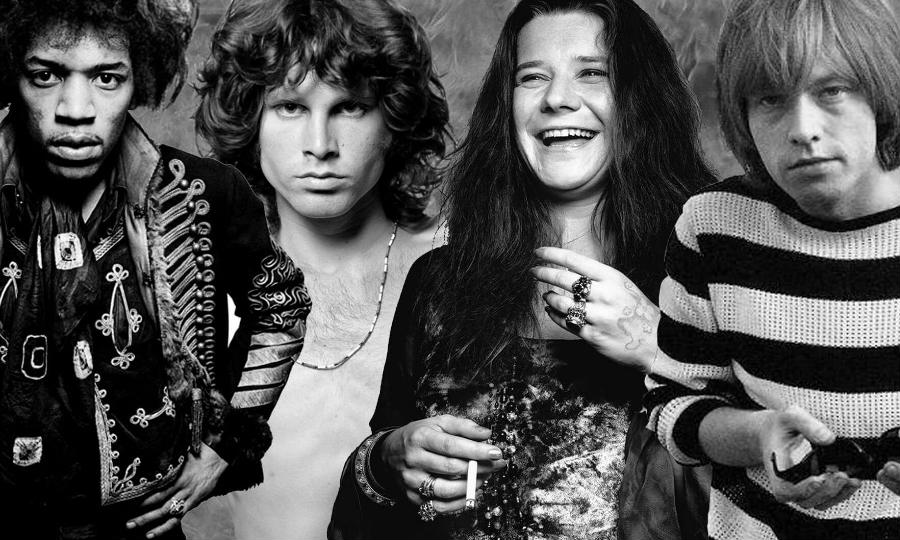 Why are we obsessed with the 27 Club?