The science world has already had a fantastic start to the 2017 by announcing a ‘new’ organ in the human body.

Thanks to Professor of Surgery at UL’s Graduate Entry Medical School J Calvin Coffey, research has reclassified the mesentery as an organ in the digestive system.

New year, new organ – a structure inside the digestive system has been reclassified as an entirely separate organ.

The article published by The Lancet Gastroenterology & Hepatology  announced the amended role of the mesentery.

“Distinctive anatomical and functional features have been revealed that justify designation of the mesentery as an organ,” Coffey writes.

Although ignored throughout history, the first known depictions of the mesentery were from Leonardo da Vinci. Until now, it was universally classified as separate structures whose function was to attach the intestines to the abdominal wall. Now, the scientific team at the University of Limerick have identified it as one whole, interconnected structure with a potentially significant role in fighting disease.

“In the paper, which has been peer reviewed and assessed, we are now saying we have an organ in the body which hasn’t been acknowledged as such to date,” Professor Coffey said in a statement by the University of Limerick.

“This is relevant universally as it affects all of us. Up to now there was no such field as mesenteric science. Now we have established anatomy and the structure. The next step is the function. If you understand the function you can identify abnormal function, and then you have disease. Put them all together and you have the field of mesenteric science…the basis for a whole new area of science,” he said. 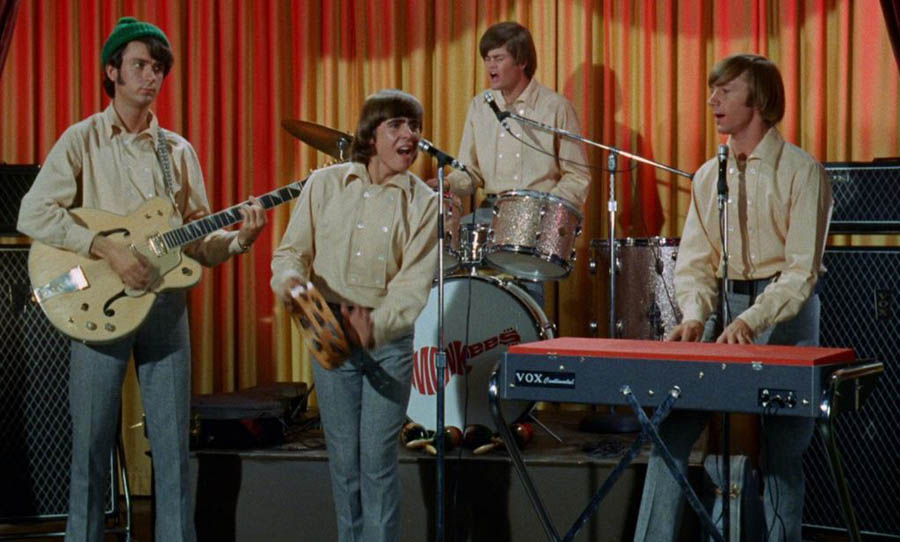 How the VOX Continental shaped the sound of the hippie generation Forget origami, this genius created a fully-functional organ out of nothing but paper