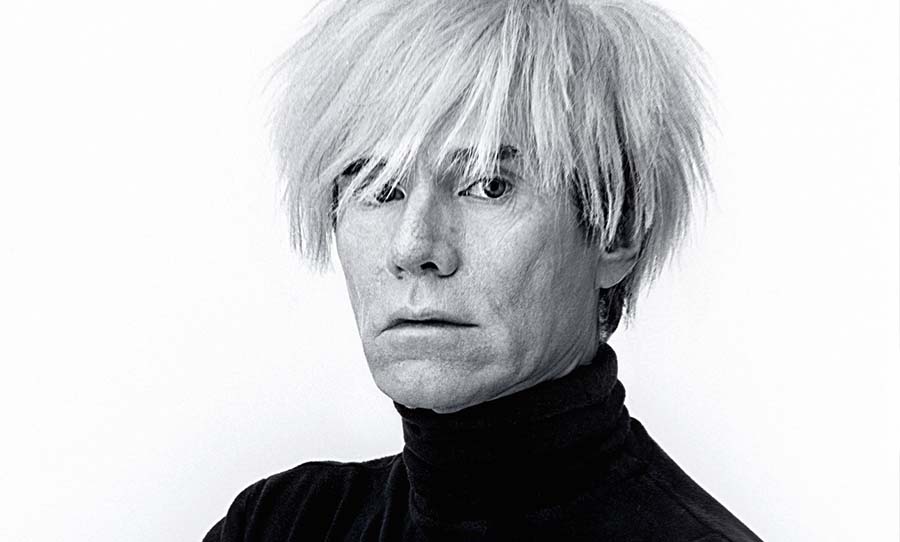 A massive collection of photographs taken by Andy Warhol – some 130,000 – has been made available to the public via a huge online archive.

Although he’s best known for his work as a painter, draftsman, filmmaker, and printmaker, Andy Warhol was also an avid photographer. He used cameras in the way another artist might use a sketchbook – as a visual diary, mapping his experiences, documenting where he went and who he met.

It’s no surprise then that he amassed a huge amount of photos over his lifetime. And, thanks to Stanford University’s Cantor Arts Center and Stanford Libraries, that collection has now been made available to the public.

The collection is a “trove of 3,600 contact sheets featuring 130,000 photographic exposures” documents Warhol’s daily life from 1976 until his death in 1987 and includes candid photos of Jean-Michel Basquiat, Truman Capote, Bianca Jagger, Jimmy Carter, Martha Graham, Keith Haring, and Debbie Harry amongst many, many others.

The archive “is the most complete collection of the artist’s black-and-white photography ever made available to the public” writes Sandra Feder for Stanford News. It was acquired in 2014 by the Andy Warhol Foundation for the Visual Arts.

Check out a couple of images from the collection below or browse at your own leisure here.