Kindred was written and produced by Passion Pit’s front-man Michael Angelakos and co-produced by longtime collaborators, Chris Zane, Alex Aldi and Benny Blanco. It was recorded in New York City.

Kindred is now available on iTunes via Columbia Records. 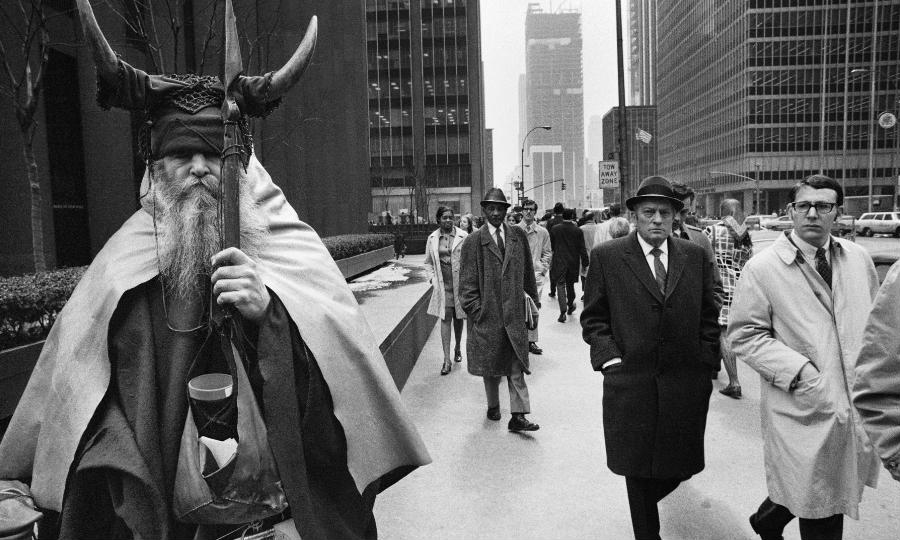