Scientists have well and truly outdone themselves with this one. Prehistoric microbes have been found living in rock sediment deep below water level, clocking in at about 100 million years old.

Surviving on scarce nutrients, scientists have unlocked the key to reviving these little warriors, essentially “waking them up” millions of years later.

Scientists have captured these prehistoric microbes after venturing nearly 5,700 metres down in the South Pacific Ocean.

I have to admit, this sounds pretty incredible but my brain and scientific microbes have a love-hate relationship. So if you’re anything like me, what does this all mean?

In very basic terms, these are the oldest surviving microbes ever to be revived from a marine environment. Even more surprisingly, researchers were able to encourage the microbes out of their hibernated state, making them metabolise and reproduce once again.

This eventuated after ten weeks of lab testing, resulting in isotopes popping up in the microbes. This just proves that they still have the ability to feed and divide after all this time! Hectic stuff.

Ultimately, this study has gone on to be a massive turning point in marine research, as scientists once believed that life could only survive a few metres below sea level and anything beyond such was useless material. Turns out these little fighters just proved generations of scientists wrong.

Check out the full study here.

@rrosieprice if we weren’t already scared of deep open water… 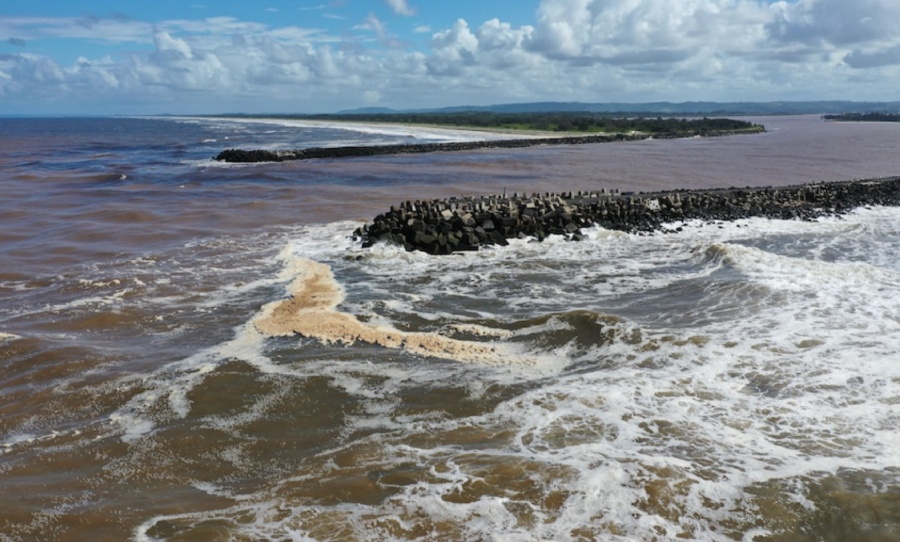