Lack of energy, depression, an existential crisis, and a vague sense of reality are just some of the side effects felt after a night out on MDMA. Good news however, this can all actually be avoided if taken in the right dosage.

New research says MDMA may actually be comedown-free, and can even produce an ‘afterglow’ instead of an intense mood drop caused by the lack of serotonin. Science has shown that comedowns aren’t a mandatory part of the MDMA experience, rather they’re part of the not drinking water, dancing all night, and not sleeping enough experience.

According to Dr. Ben Sessa, an Addictions Psychiatrist and Researcher based in Bristol, loitering effects of clinical MDMA can be avoided.

Comedowns often have your body pleading for that last little bit of serotonin, which is often an “artefact of sleep loss, excessive exercise and concomitant drug use” says Sessa. However, with medical MDMA use there is no “post dosing mood drop.” Instead, it gives an “afterglow” response, which is much nicer than the aforementioned.

Blue Monday? Suicide Wednesday? Or whatever ravers are calling it these days…

We don’t see this with clinical MDMA. No post-dosing mood drop in the 7-days after medical MDMA.

It’s an artefact of sleep loss, excessive exercise and concomitant drug use

We see an afterglow😊 pic.twitter.com/DXuMEn8wUI

The moral of the research is to focus on the dosage amount of the drug and the time periods between doses. The research states that if you take high quality MDMA in controlled doses instead of taking three pills from a sketchy dude in the smoking area, and you get a proper sleep afterwards, you’ll feel a whole lot better in hours to come. 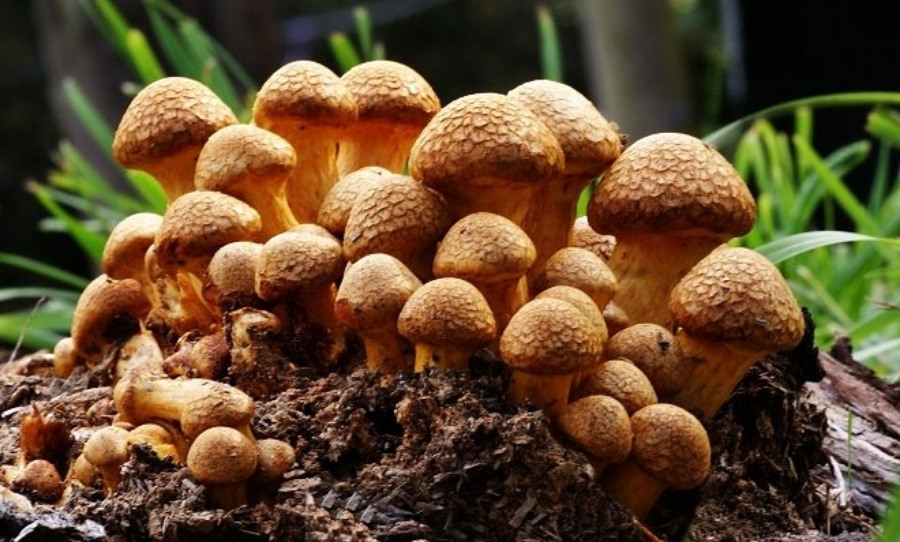