Have you ever been on a mission? Has there ever been a time where you’ve woken up determined to do something. It might be you’re going to march over to that girl’s house and tell her you love her, you’re going to fix the lawnmower that’s been broken for six months, or you’re finally going to demand your $20 back that you lent to a gym junkie acquaintance. Whatever your endeavour, Figurehead by Wise Child is a good song to play while on said mission. Meditate like a king with Wise Child’s intelligent, mysterious style of electronic pop and open up a world of transcendental possibilities.

Wise Child are a dark electronic duo consisting of siblings Jem and Tom King. They play out of Melbourne and they sure know how to create energy and urgency in their music while still maintaining that sense of dimensional transcendence we often hear in electronic pop.

Dissecting the band’s second single after their debut Tomoko last year, is actually quite fun because it takes more turns then you would expect. Recorded with the assistance of James Cecil (Architecture in Helsinki), it opens sedately enough, with a dreamy sort of drone before kicking in a rhythm that is nice enough but doesn’t come packing too much heat. Then the bass and real beat kick in and it will have you walking down the street on that mission, head down, ask no questions, take no prisoners.

However, Figurehead completely catches you off guard when singer Jem’s voice comes tumbling in. Not that it’s a negative impact, in fact it’s nice when you get a chance to acclimatise to a song before you have to deal with lyrics.

Tom explains that; “Figurehead is about thinking of big ideas. Dreaming about your pasts and futures at the same time. Retrospective and introspective. Whenever I am down, I can listen to this turned up to 11 and it gets me out of bed every time.”

Some these ideas seem to be addressed later in the song when we hear another little twist in the journey as a reverberating spoken word section plays through a meandering lull in the music. It’s hard to decipher but phrases such as “This is a new and strange environment,” and “What do you actually want in your life,” seem to point the retro/introspection Tom was referring to.

So Wise Child prove true to their name by giving us time to think, then bam, that beat is back motivating us to act on whatever we may have just contemplated as the song fades out. I must say it is a very well put together track and was far more interesting than I first anticipated. 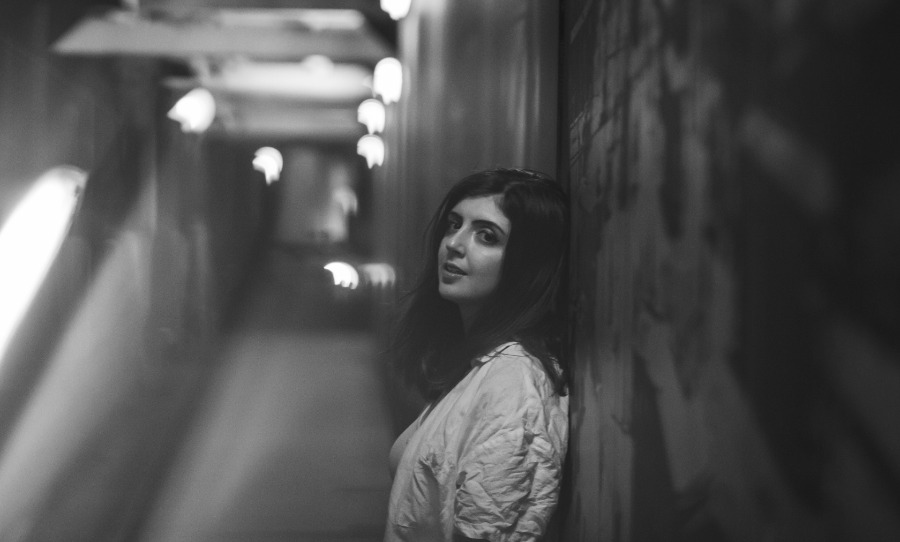