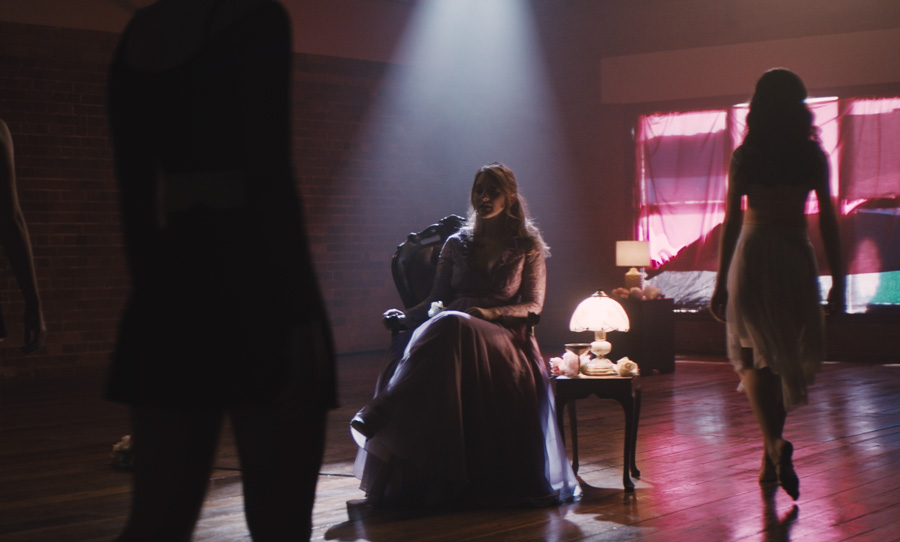 There’s something undeniably captivating about the music of Miss Elm. Over the past number of months, the Brisbane-based singer-songwriter has released a string of singles, further refining an incredibly unique sound that lends from the past, while venturing fearlessly into the future.

Most recently, she released The Castle; a track that immediately grabbed our attention with its mesmerising, dark-pop hooks and rich production. Now, with the release of a new music video for that same track, Miss Elm’s immersive musical universe continues to expand.

With the release of her stunning, cinematic new video for The Castle, Brisbane-based singer-songwriter Miss Elm continues to expand her captivating audio/visual universe.

The new video, directed by Kevin Nguyen, is a stunning slice of visuals. With backup dancers and charmingly cinematic lighting, the new clip is the perfect accompaniment to the track’s huge arrangements. And much like the song itself, the new video will leave you feeling completely spell-bound.

Over the course of the track’s duration, Miss Elm controls a sense of grace that’s very difficult to look away from. It’s as though she’s put you in some sort of trance, but we’re sure you’ll have no desire to escape.

Do yourself a favour and watch the new video clip for The Castle above. 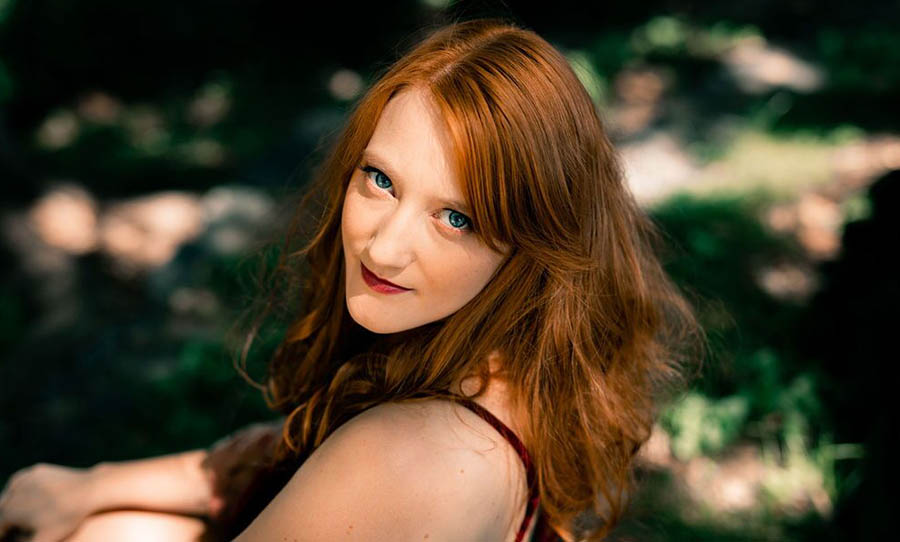 Where's Dennis Denuto when you need him? The house from the Castle has put up it's last fight against demolition plans