Ahhh the 1960’s: a beautiful decade of art, freedom, love and experimentation in every sense you could imagine. While some were protesting political agendas, and others were discovering new dimensions through substances, many of the world’s greatest musicians honed their craft.

Nestled away amongst the likes of The Beatles and The Velvet Underground was a little Californian band called Strawberry Alarm Clock, whose iconic acid rock sound still stands today as a prominent influence for artists and musicians alike. Their 1967 single Incense and Peppermints serves as inspiration for the latest video clip from Melbourne outfit The Citradels. Blending an unusual mix of psychedelic guitar riffs and the ever lovely sitar, Incense and Pepper Spray aims to bring a little slice of the sixties into the modern era. 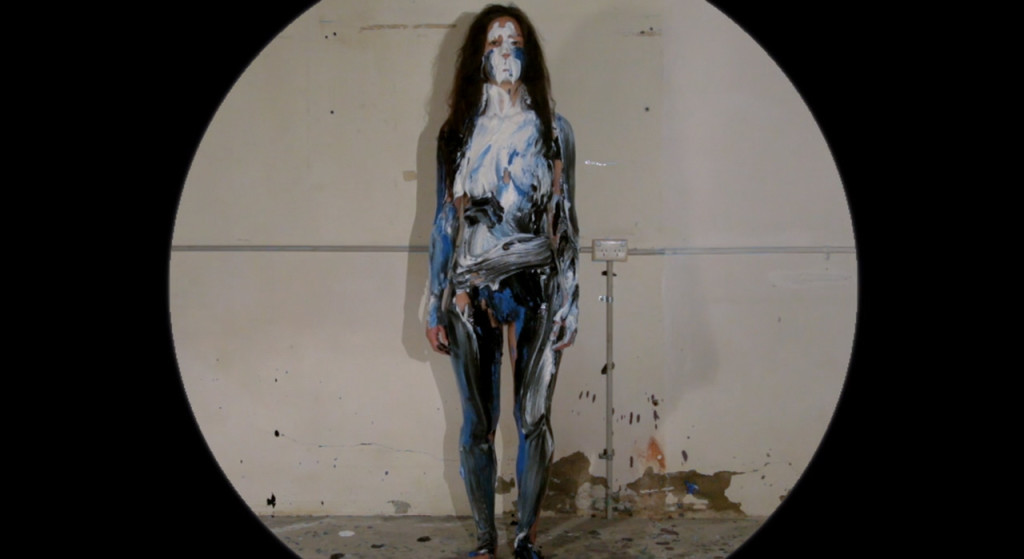 Joining the new Psychic Ric Records family, The Citradels are gearing up for album number six with Incense and Pepper Spray.

It’s looking like 2015 is The Citradels’ year with the five-piece releasing not one but two albums, and having just signed to new Melbourne label Psychic Ric Records along with BREVE, Luna Ghost and The Dead Heir. After churning out album number five in May, entitled A Night of Contemporary Feedback Music, Incense and Pepper Spray is the next taste of the band’s soon to be released sixth album Are They Still Here? The swift two minute tune is the epitome of what The Citradels do best – create nostalgic melodies jam packed with textured sounds that ever so clearly represent the band’s self-coined genre of drone ‘n’ roll.

Like the sixties, the video clip explores expression of art, music and sexuality in its most explicit and engaging form. Centred on a completely naked woman standing against a bare wall, the following few minutes see individuals one-by-one walk up to woman and smear paint across her bare body, all the while she remains frozen towards the camera. There’s no doubting it’s an odd choice for band’s video clip, but somehow it works. The obvious retro influences in The Citradel’s music are nicely complimented by this Andy Warhol’s The Factory-esque scene, because after all, what a better way to express the ideals from 1960’s than with slightly confusing and confronting performance art!

Incense and Pepper Spray is the perfect modern revival of past sounds, hitting all the right accents with faded vocals allowing the unique instruments to speak. The song slinks along before launching into a rock-based chorus, which is much more structured than the sounds we heard on A Night of Contemporary Music, but lends itself to being a little catchier. In this song, The Citradels have created a world to escape into full of life, warmth and harmoniums – a theme that I’m sure will run through their upcoming album.

Like what you see? You can catch The Citradels at the Psychic Ric Records label launch party on August 14 at Melbourne’s Bar Open.