Ranking of Kings is an acclaimed manga series by Sōsuke Tōka. An anime adaptation, made by Wit Studio (Attack on Titan, Vinland Saga), is just around the corner and we can’t wait to get a closer look.

Ranking of Kings tells the story of Bojji, a courageous young prince who must overcome a world that fails to see his worth because of preconceived notions around his deafness and lack of physical prowess.

The world in question consists of a number of kingdoms which subscribe to a Metacritic-like ranking system. Each kingdom’s ‘rank’ is determined by how prosperous the nation is, the strength of its armies, and how badass their king is.

As one may imagine, Bojji is viewed as a liability to the kingdom’s standing due to his physical limitations. However, the series’ themes focus on overcoming prejudice and the challenges that we all face as individuals. It is a story that promises humour, exciting fantasy action, friendship, and heroic quests.

The Ranking of Kings anime series is being developed by Wit Studios, who have already proven themselves to be masters of adaptations with their work on Attack on Titan and Vinland Saga. Although this new project will require a more child-friendly touch, as those series’ hyperviolence would likely feel out of place in this material.

American distributer Funimation will be taking responsibility for releasing Ranking of Kings in Western markets, something which they have proven themselves very capable of in the past. So successful in fact that the internet already appears ready to anoint the series as the latest heir to the anime throne.

The series is being directed by Yosuke Hatta (One Punch Man), with character design by Atsuko Nozaki (Attack on Titan), and music by MAYUKO (Cells at Work!). It’s an all-star team that should mean Bojji’s quest for respect is bound for success.

Ranking of Kings is set for release in October 2021. 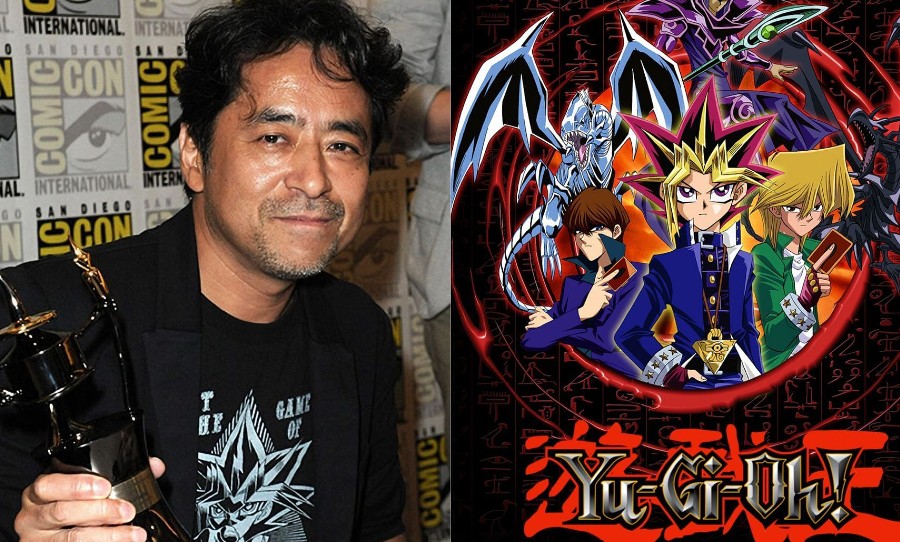