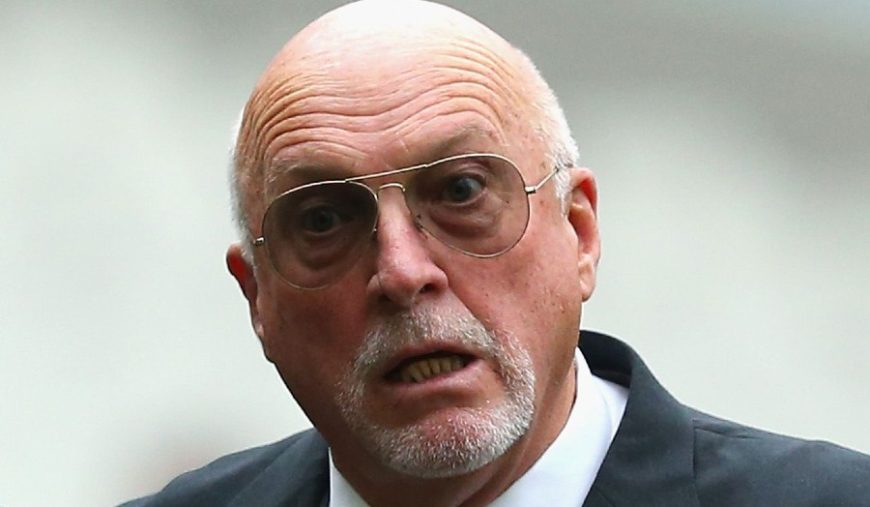 Vegemite and Avocado might be two of the biggest things Aussies are best known for, and it’s unfortunate that the third may well be ‘Road Rage’.

Road rage incidents are making the local news on a daily basis.  From extreme cases, where two-year prison sentences have been handed out, to an excessive amount of minor penalties and warnings.

The latest culprit is repeat offender, media presenter and football commentator Rex Hunt who was caught on dashcam this week in an incident with another driver. Nine News aired a video of Hunt chasing a car, following a minor incident at Beaumaris in Melbourne around 10 am on Tuesday morning.

It seems he didn’t learn from the last time he was triggered in traffic, as Hunt was found guilty of recklessly causing injury after a road-rage confrontation with a cyclist in Melbourne in 2009.

This time around Hunt was seen threatening the other driver with a gardening tool. It seems that the rage between the drivers was evenly spread. With one triggering the other, the other male driver appeared to throw a punch at the well-known football commentator, who reacted by going to the boot of his car, and grabbing something that looked alot like a gardening fork, with which he used to threaten the offending party.

“You want to die?” Hunt was heard saying in the footage.

“Rex, just leave him,” someone is heard saying.

Several witnesses said they tried to intervene. Other shocked witnesses told 9News the other man was seen running away after Hunt aggressively threw throw punches at nearby trees.

Gladly, no one was hurt in the incident and Victoria Police told 9News they were not notified of the incident. You can check out the footage below.

Stunned witnesses watched as he armed himself with a gardening tool and threatened another driver. @ajhegarty9 #9News pic.twitter.com/rjkKzGuGYS

Working on a poem about Rex Hunt. I just need to sum Rex up in a word, ideally it will rhyme with "Hunt". Any suggestions welcome. What does the abolishment of third-party cookies mean for publishers?