With a coastal sound that draws on Arctic Monkeys, The Kooks and Catfish and The Bottlemen as inspirations, and a level of confidence that is rare in a band so fresh and new, Central Coast indie surf-rock quartet Saint Spook have today released their latest single Patient, just ahead of the release of their debut EP Full Moon dropping at the end of the month.

Saint Spook have today released their second single Patient, just ahead of their debut EP Full Moon dropping later this month. The track, with its eruptive chorus and emotionally charged lyrics, hint at what’s to come for the band.

Saint Spook combine powerful guitar riffs, jungle drum beats and mysterious bass lines with emotionally charged lyrics that detail the imminent desire to change. With an eruptive chorus and a hellacious outro, the four musicians pour their loves, their losses and their sorrows into the track.

Patient is the second taste of what’s to come for the band, whose first single Trust Me was released independently last year. Listen via Spotify below:

Saint Spook’s Full Moon EP is set for release on the 25th of January. Keep your eyes peeled for what’s more to come for the band. There are no shows currently in the works, but with a new EP out soon we’re sure they’re going to popping down the coast for a few shows in no time. 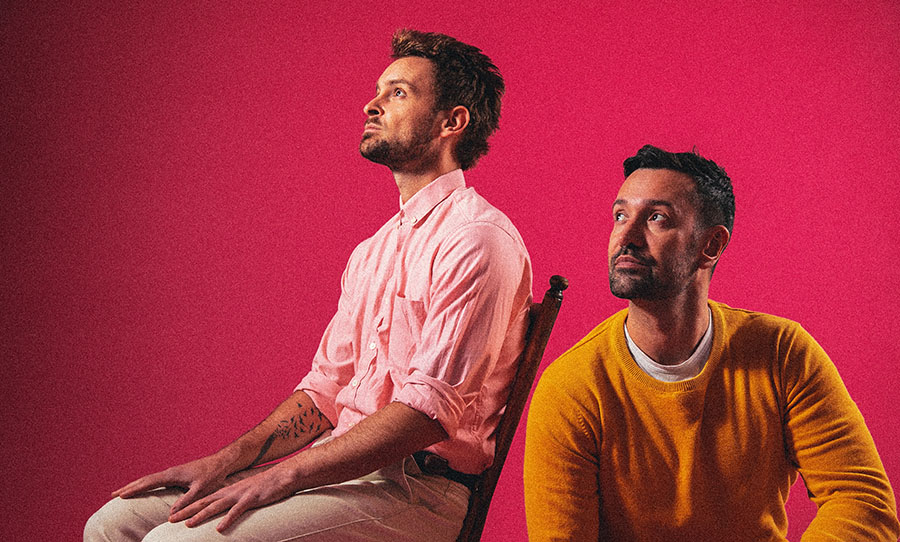