The crystal clear image of Jupiter exists thanks to NASA’s Hubble telescope alongside the Juno space probe orbiting the planet, and it is a vision.

Space is awesome. Luckily, we have science to reveal all the wondrous discoveries made beyond the Earth’s surface. Now, thanks to a technique called “lucky imaging,” we can see a super clear image of Jupiter.

The process of “lucky imaging” involves taking numerous images of the planet at multiple exposures in one night, and keeping the sharpest ones that are not blurred by the atmosphere of Earth. This was done in May of last year, and now we have the final image to show for it.

The hundreds of photos taken by the Gemini North Telescope in Hawaii were compiled to produce the infrared snap in order to see beyond Jupiter’s hazy atmosphere.

“From a lucky imaging set of 38 exposures taken at each pointing, the research team selected the sharpest 10 per cent, combining them to image one ninth of Jupiter’s disk,” the statement from the observatory reads.

“Stacks of exposures at the nine pointings were then combined to make one clear, global view of the planet.”

Prior to this image being created, scientists had thought the dark spots on Jupiter were colour variations, however now they know they are actually gaps in clouds.

Leading the project was Michael Wong of UC Berkeley, who said that the images “rival the view from space.”

“You see bright infrared light coming from cloud-free areas, but where there are clouds, it’s really dark in the infrared,” he explained of the final image.

Pretty damn cool we reckon. And who’s to say the image can’t be improved with the science available; we may know what Jupiter actually looks like in its entirety sooner than we think.

Yeah, science is cool as. 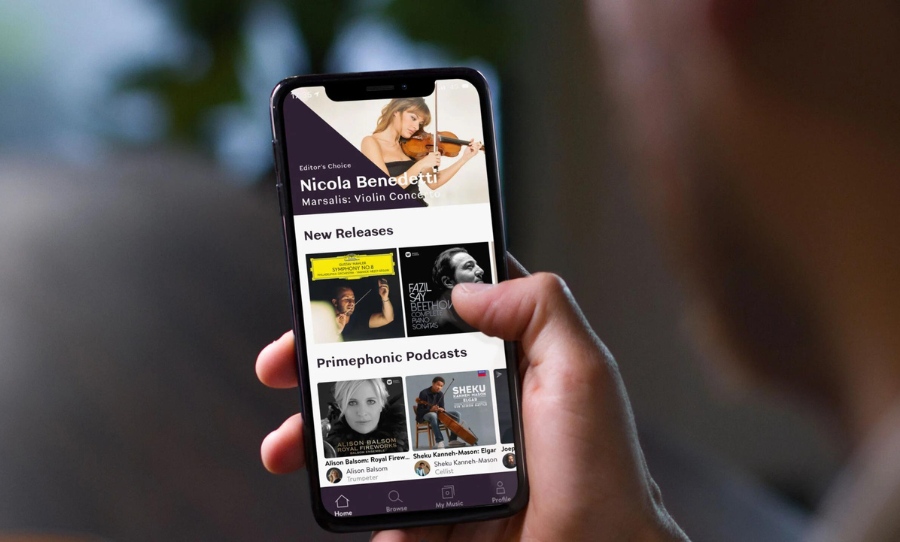