From the teen drama that started it all, the infamous Cruel Intentions kiss gets a COVID-19 safe remake.

Cruel Intentions was the sex education that school never wanted us to have. The quintessential 1999 teen drama was the playbook for the shadow side of sex, breaking LGBQTI+ boundaries, as well as challenging notions of shame around sex.

The film was home to some of the sexiest scenes to date, including the infamous kiss between Sarah Michelle Gellar and Selma Blair. In the scene, an experienced Kathryn (Sarah Michelle Gellar) teaches sex novice Cecile (Selma Blair) how to french kiss. The kiss is next level, dripping with intensity – and with tongue, drool, and sexual tension you could cut with a knife, it made history.

On Sunday night, the duo was awarded the Legendary Lip Lock Award (I didn’t know it was a thing either) at the MTV Movie & TV Awards: Greatest Of All Time. In their acceptance video, which was posted online by MTV, the pair recreated the iconic science – but with a twist. Blair and Gellar can be seen leaning in, but before their lips are able to lock, a transparent COVID-era wall gets in their way. “Stay safe, MTV. And, 2020: end soon,” Gellar says, looking into the camera.

Blair spoke about the importance of the kiss and why it still remains relevant.“I think the reason the kiss has resonated with people so long is not just for the initial shock value but because it was a catalyst for so many young people to help them realise certain aspects of their sexuality and help make people comfortable to be who they really are,” she described.

“It also represented a paradigm shift to a new dynamic towards acceptance in pop culture,” Gellar said, adding: “Well, also it was super-hot.”

See the actors’ hilarious revival below. 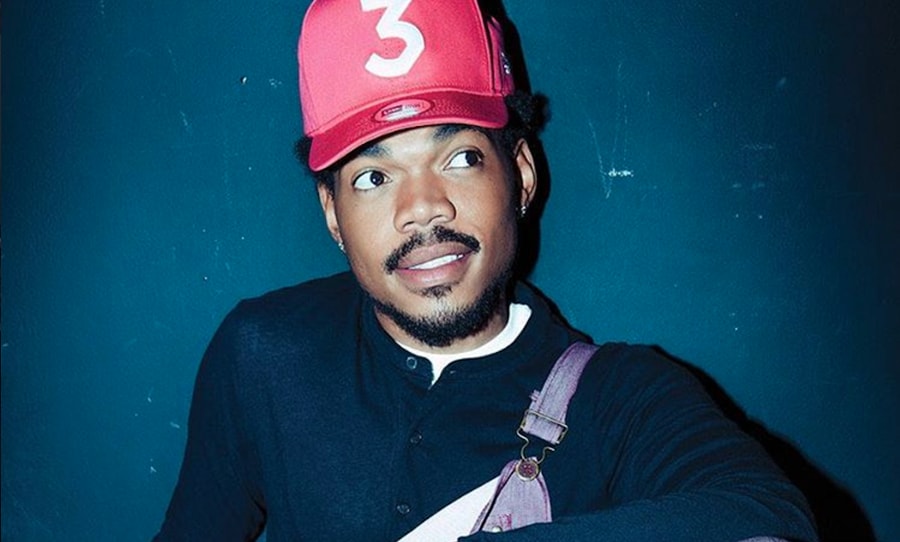 Punk’d is returning, this time with Chance the Rapper at the helm